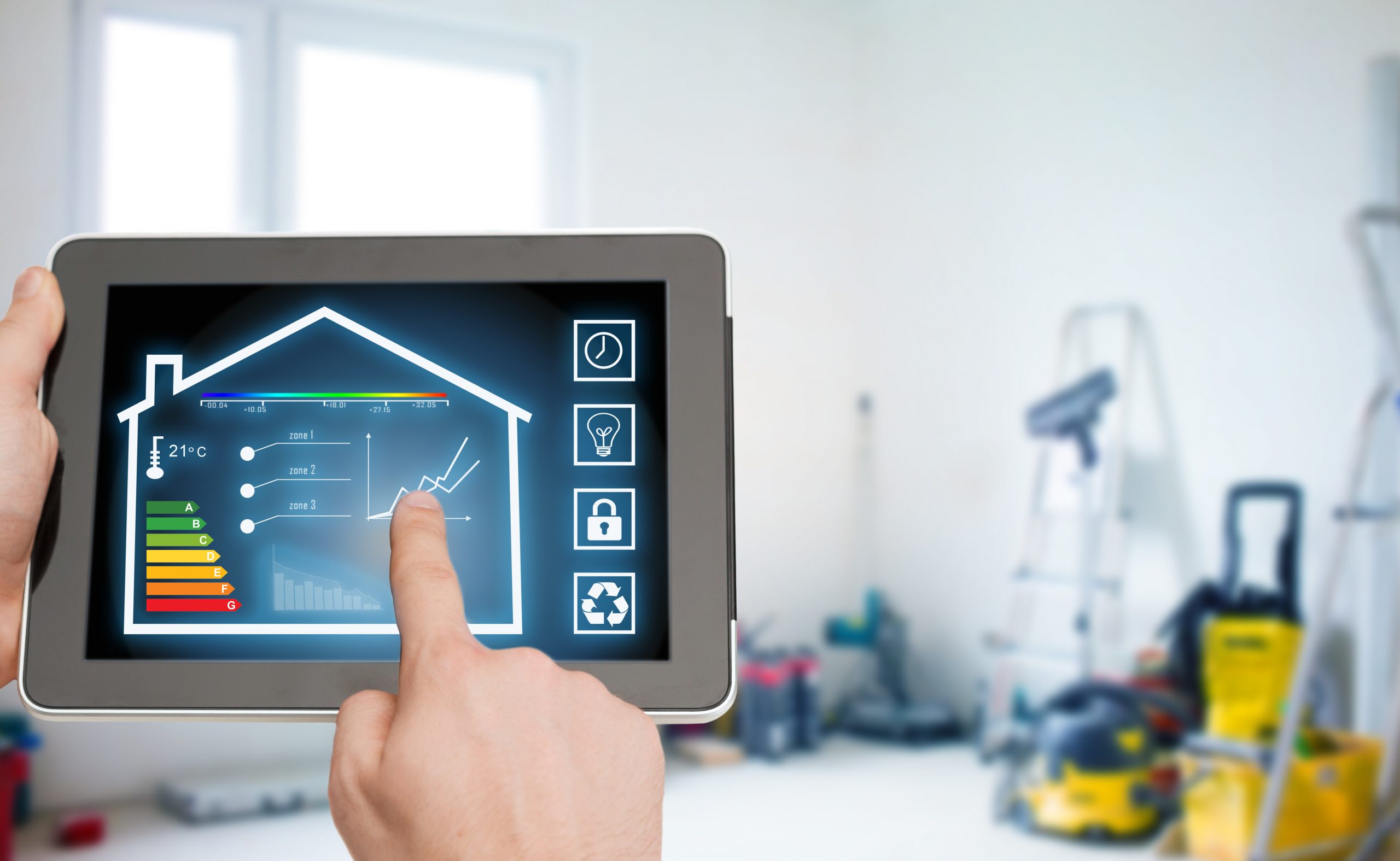 DEFICIENT: Most Spanish homes were built prior to any energetic regulations

The fight against climate change has demanded the world’s attention in recent years and there is already a global plan to address it. The European Union has established objectives to reach the so-called ‘energy neutrality’ in 2050, ending carbon emissions.

The real estate sector is among the project’s main spearheads. It’s estimated that more than 220 million homes would need to be rehabilitated for the residential market to meet the proposed targets. This would mean an annual investment of approximately €180 million between public and private sectors.

In Spain, the question is posed. How will the government face the property overhaul that is needed? According to the government, the renovation of real estate in the country must be a continuous path. Plans were set in 2014 to map out the required changes which -according to the revision in 2017- haven’t been achieved at the necessary rate.

A fundamental element will be the development of a regeneration plan that creates a global framework that allows access to private investment. In addition, it is also important to develop specific financing models, to study green tax models that promote sustainable rehabilitation of existing homes and user awareness.

Currently, homes in Spain are quite deficient in energetic terms. According to the last national census in 2011, 55 per cent of homes were built before the first laws that established regulatory requirements on energy. This translates into the fact that 30 per cent of the total energy consumption in Spain is down to the housing sector. And real estate accounts for 8 per cent of the total greenhouse emissions in Spain.

Aside from environmental impacts, Spanish homes also have significant deficiencies in relation to habitability and accessibility. For example, most buildings were built prior to regulations regarding acoustic conditions, resulting in severe noise problems. And 40 per cent of buildings with 4 or more floors don’t have an elevator, a stair-lift or ramps.

Therefore -regardless of climate change-, experts are in agreement that the rehabilitation process in Spain is essential. Renovations should have an integral impact on buildings, covering both energy deficiency, safety and comfortable living.