INVESTMENT GAME: Hotel investments in Spain drop by 51 per cent 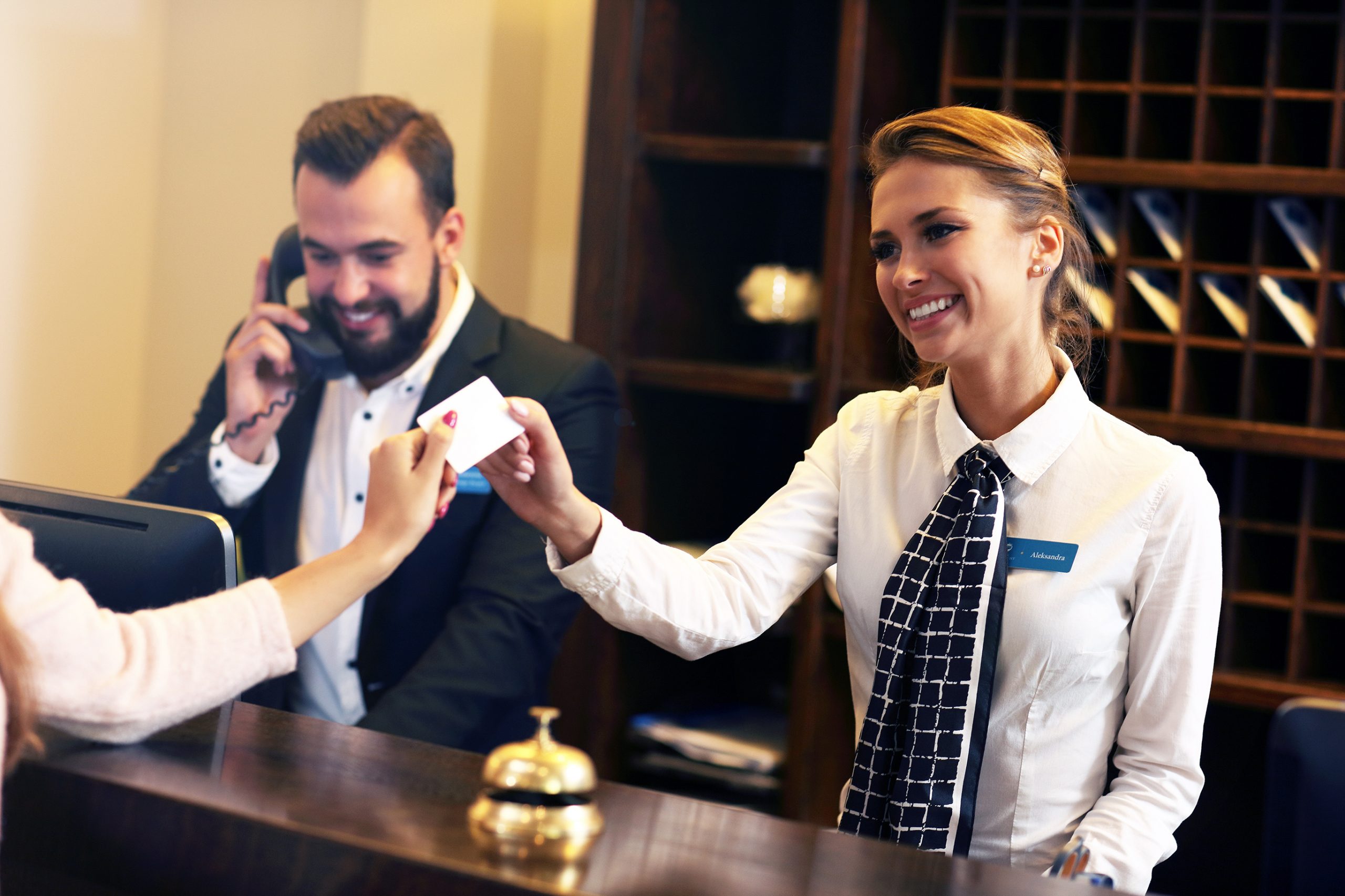 Hotel investment in Spain dropped in 2019, following two years of record-breaking figures. The numbers are in, and they reveal that investment in the holiday industry was down by 51 per cent compared to 2018.

In total, investments reached €2,500 million compared to the €4,900 million in 2018. Despite this, real estate consultants point out that the Spanish hotel segment closed a year of moderate trade. The change in trading is mainly due to the reduction in corporate operations and levels of investments compare to those of 2015. Moreover, 51 per cent of financers opted to invest in property assets versus 49 per cent in the holiday industry.

A quick profiling of investors reveals that hotel groups represented a 32 per cent, followed by private and institutional investors, both representing 29 per cent.

Four-star hotels received the most investments (59 per cent), succeeded by three- and five-star hotels. One- and two-star establishments garnered the least interest, equating only 2 per cent of funds.

By regions, Madrid was the most popular destination for investments as well as the Balearic and Canary Islands. Barcelona came in fourth place, followed by Malaga and Valencia. Notably, hotel investment in Valencia more than doubled, reaching €145 million in the first months of the year. In terms of development, 24 hotel projects were underway with more than 1,000 new beds in the region.

Going forward, financial specialists believe 2020 will mark the beginning of a new cycle in the tourist and hotel industry. Extraordinary changes such as the bankruptcy crisis of Thomas Cook and Brexit will highly influence the sector and its evolution. Changes in trend, including digitalisation and big data will also signify a cue for the system to change.

Online portals like Airbnb and Booking.com have already shaken up the market, leaving traditional hotel businesses to follow the path of modernisation. The expansion of the hostel sector, hyper segmentation and new international brands will also force hoteliers to adjust to their new competitive environment. Other factors that will continue influencing the trading activity in Spain include low interest rates and growing interest for secondary markets that offer higher profits.