PROPERTY IN SPAIN: The ins and outs of gifting real estate 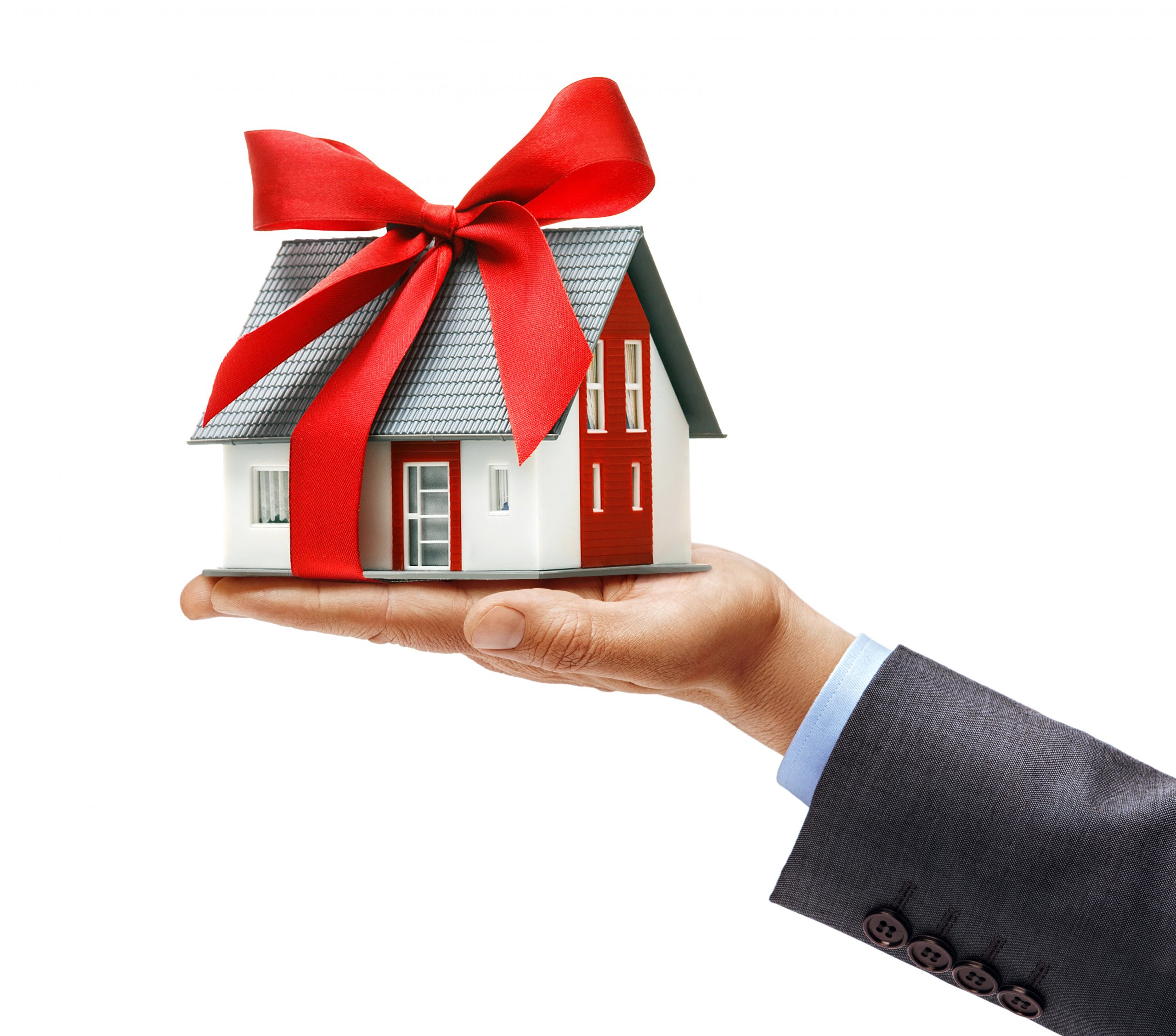 COMPLICATED: Gifting a house in Spain is a complex process

Donation in the Spanish legal system is recognised as an act whereby a person freely gives one thing to another, who accepts it. This gift can be money, stocks or even a house. Of course, every time a donation occurs, the beneficiary of the gift must pay the inheritance and donations tax.

When property is gifted, the tax can vary drastically depending of kinship and the Autonomous Community where the house is located. In addition, capital gains and the IRPF tax must also be paid.

The legal system does not allow these types of transfers to be cancelled once they have been completed, barring certain exceptions. Bequeathing any type of real estate is a big decision that should not be taken lightly. However, there are three main exceptions that the property holder can take advantage of if they decide to rescind the gift.

The first exception considers the mere fact that the benefactor has children following the initial donation. These gifts are revocable as at the time of completion, the benefactor had no inheritors. The gift can also be cancelled at the request of the giver if the receiver has stopper fulfilling the conditions imposed in exchange for the house.

The final exception is of special interest, as the law states that a gift can be revoked if the benefactor receives ingratitude from the beneficiary. Ingratitude is considered if the grantee has committed a crime against the donor, their honour or assets. In addition, the gift can also be cancelled by mutual agreement when, for example, the benefactor’s economic situation has worsened following the donation.

Taking this information into account, the question arises. Is it better to be gifted a house or inherit it? In the case of family, taking the inheritance route is almost always more advantageous. The IRPF income tax can be very steep in some Autonomous Communities when it comes to donations, meaning each family must consult taxes in their region.

To exemplify the changes in different communities, if a parent gifted €800,000, their child would only have to pay €200 in taxes in the Canary Islands (according to IRPF in 2019). On the contrary, IRPF in Andalucia would amount to a staggering €208,000.