It’s safe to come out now 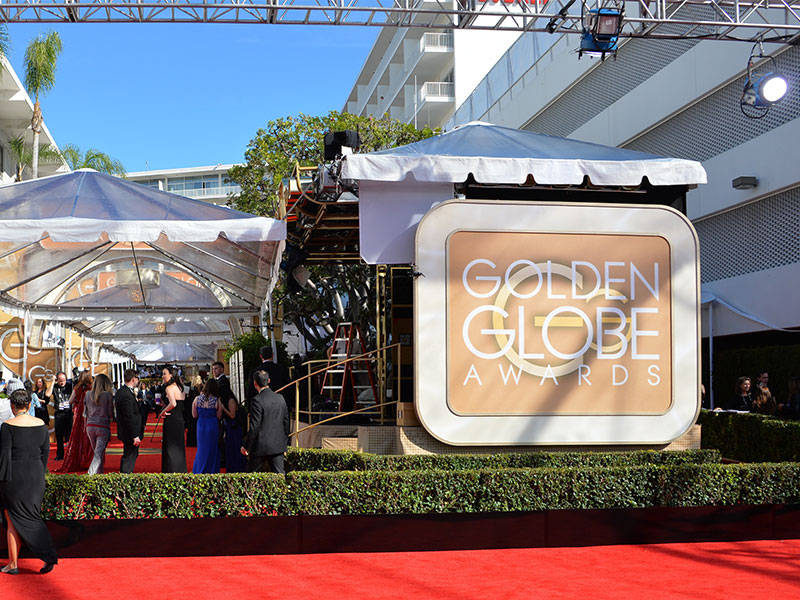 WELL I guess it’s safe to come out of hiding now all that merry Christmas stuff has gone. By the way, it’s the middle of January so stop wishing me a happy New Year too! The season of goodwill was all very uneventful except for meeting the most revolting drunk idiot at a Christmas party who made an absolute fool of himself.

I love watching award shows like the Golden Globes and the Oscars as I was in the film business for nearly 30 years. Ricky Gervais was brilliant at hosting the Golden Globes. He took no prisoners! A few of the celebs made speeches about global warming and how we should all do our bit.

The one comment that stood out for me was from Stella McCartney and guess what her pearl of wisdom was?  Go vegan, walk everywhere, don’t use plastic? Nope, none of that. It was to congratulate Joaquin Phoenix for wearing the same dinner suit for the whole award season.

The British designer showed her support for Phoenix’s decision on Twitter writing, “This man is a winner… wearing custom Stella because he chooses to make choices for the future of the planet,” she explained. “He has also chosen to wear this same Tux for the entire award season to reduce waste. I am proud to join forces with you.”

Wow that is amazing. Imagine how proud she would be of me. I’ve had the same dinner suit for nearly 20 years. It’s been in fashion, out and back again gawd knows how many times. I didn’t realise I was saving the planet. I just was trying to save a few quid.

I honestly didn’t know I was saving rain forests in the process. Seriously though is that the best she can come up with? It just goes to prove these people are so far removed from the real world that they really shouldn’t be allowed to put anything on Twitter unless they run it past their cleaner or gardener first to make sure they aren’t going to say something that normal people just laugh at.

Fortunately some of the real stars like Elton John, Kylie Minogue and many others are actually doing something useful by using their huge wealth to donate large sums of money to Australia to help fight the devastation that the bush fires are causing. In my opinion it’s a darn sight better than wearing a free dinner suit five times!