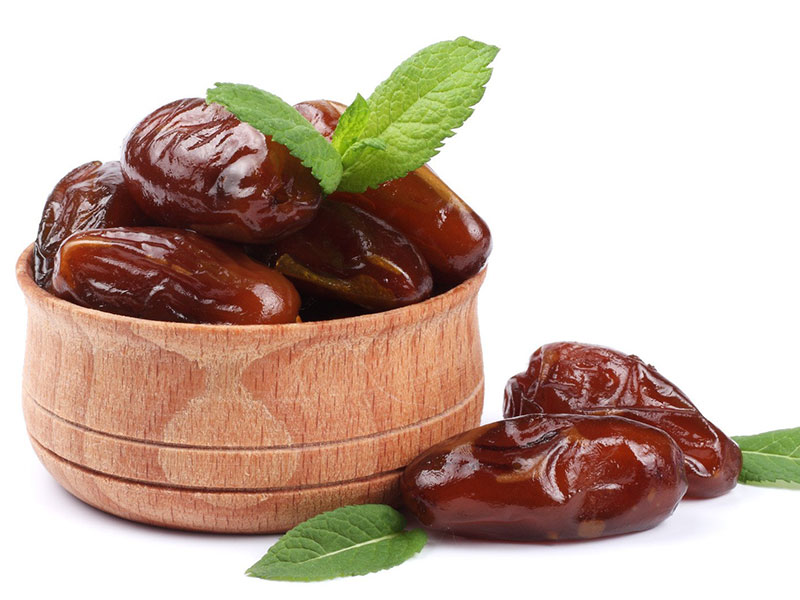 Do you want to go out on a date?

I found myself totally befuddled when a man next to me at the check out counter asked the shop assistant for ‘fechas.’  He seemed very convinced that he had the right word but no matter how many times he repeated it, neither she nor I could fathom what he was talking about. English didn’t seem to help much either.

It was only as I was walking out through the door it suddenly dawned on me what he wanted: dates!

Not a romantic date, which would be translated into Spanish with the word ‘cita’ nor dates on the calendar, which would indeed be the word ‘fechas,’ this man was still repeating to the lady at the till, but dates to eat, which in Spanish is ‘dátiles.’

I have to say I was impressed that this man had looked up the translation and had tried to converse in Spanish and it must have been quite frustrating for him not to be able to make himself understood. I think it’s a good reminder that we need to pay attention to the details.

Apart from not cross referencing meanings when looking up translations there are many words in Spanish that change their meaning dramatically by just changing one letter, some of them quite rude; which does however make it quite fun to be around foreigners whilst they’re learning the language.

It wasn’t fun though when it came to my attention that one of our guest’s interviews had their name spelt incorrectly in the programme, again just one letter was wrong but it changed everything, particularly how the guest felt. I managed to change it and thankfully this doesn’t happen often as I personally sit with the editor when putting the show together mainly for this reason, but when it does get past us without noticing I find it devastating.

I know that when someone calls me Nicola instead of Nicole I don’t really like it. To me they sound so very different although I fully understand that to someone else I’m a name that at least they’re trying to remember, which I do appreciate.

What does disappoint me a little nevertheless is when people reply to an email or write to me and spell my name wrong… again, it’s in the detail or lack of it in this instance.

Whether we realise it or not our names are very meaningful and although many of us find it hard to remember them, it’s an effort we should all make. Our name is one of the very first words with which we fully identify and becomes synonymous with our very being. It’s usually the first thing people ask us when we meet them; it represents who we are.

I often have to ask someone’s name several times, even when I make a mental note and try and associate it with something else but I try and make the extra effort because I do think it’s important that people see they matter enough to at least remember their name.