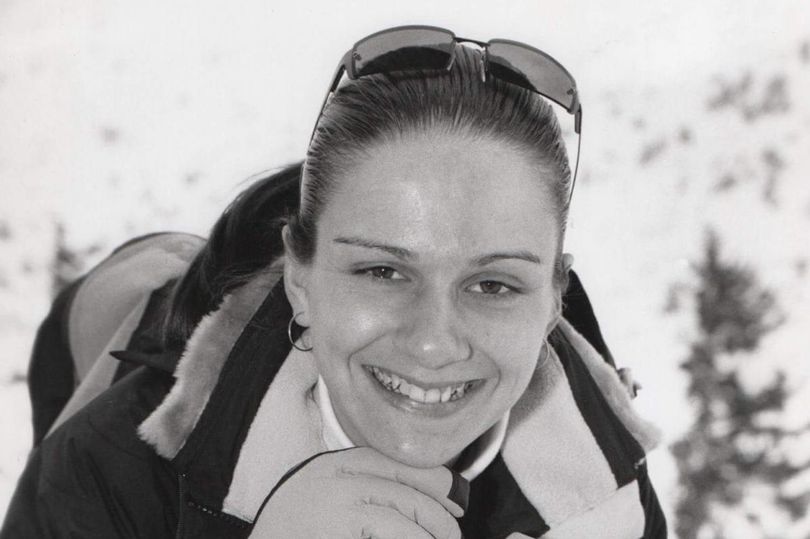 A pregnant girl died after medical staff neglected to treat a significant health hazard, an inquest has heard.

Healthy mum-to-be Vicky Bennett, 33, was repeatedly not told she was at high risk of suffering a blood clot until she vomited and collapsed in her home in Ebbw Vale Wales.

She was airlifted to University Hospital in Bristol but her condition deteriorated and she died on July 2, 2017.

On Wednesday, Gwent Coroner’s Court heard Miss Bennett, who loved to ski and mountain bike, had suffered a deep vein thrombosis (DVT) in 2014.

People who suffer a blood clot are at a greater risk of suffering a pulmonary embolism in the first and third trimester of pregnancy.

Nevertheless, the expectant mother wasn’t made aware of the symptoms to know about, or prescribed drugs to reduce the chance of it recurring.

She had been sent to the early pregnancy assessment unit however a risk assessment wasn’t conducted despite medical coverage as a prior blood clot sufferer.

Giving evidence, junior clinician fellow Ioannis Mitsakis stated he watched Miss Bennett at the unit but did not refer her to haematology specialists for preventative thromboprophylaxis treatment as a scan hadn’t yet determined if the pregnancy was”viable”.

He said:”I had been following guidelines in the hospital. We must find out if it’s a viable pregnancy then what’s the future ”

On May 24, two days later, Miss Bennett attended the maternity unit to get an ultrasound scan. After verification of her pregnancy was not possible, she had been advised to return on June 7.

On both occasions she had been seen by consultant obstetrician and gynecologist Dr Subrata Majumdar and has been found to be seven months and three days .

Attending Wednesday’s hearing, Dr Majumdar said he was not conscious of Miss Bennett’s past blood clot and could not recall whether her medical notes were in the area at the time of the scan.

The adviser said he’d have referred Miss Bennett to the haematology department when he had known for preventative medicine.

He said:”It is possible the notes weren’t available and I jumped with the scan without having the notes.”

Miss Harmond said Miss Bennett’s past blood clot has been discussed as part of routine checks but no additional action was taken.

She said:”I said that when she goes to her 12-week appointment that the plan of care could be set in place.”

When asked if she had alarmed Miss Bennett’s GP or the hospital of her medical history, Miss Harmond said:”At that time there was no path to refer Vicky. . .the practice was at 12 months when you go to get a first scan that is where the choice was taken.”

Dr Treasure explained the patient didn’t tell him of her past DVT and did not check her legs for swelling – a symptom of a clot.

He explained Miss Bennett had indicated her shortness of breath might have been caused by the hot weather in the time of the appointment.

He said:”I had no reason to expect a pulmonary embolism, it wasn’t something Vicky herself was worried about.”

Dr Treasure added he had been”keen” to rule out a blood clot as a possibility, and could have referred Miss Bennett to experts had he been conscious of her medical history.

On June 29, 2017 Miss Bennett collapsed in her home shared by her fiancé Stuart Jenkins after suffering what was called a”massive” pulmonary embollism.