BREAKING BAD: Husband and wife team who smuggled £1m worth of crystal meth into the UK inside 400 Mexican wrestler dolls face jail 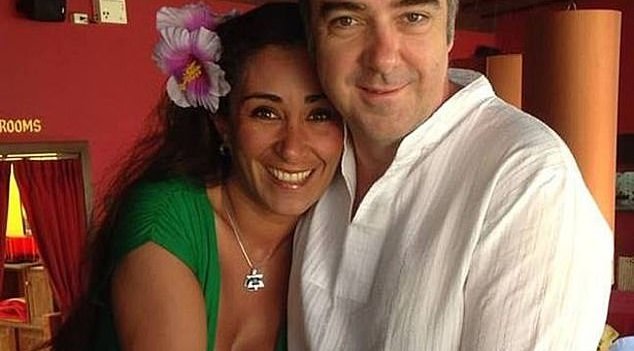 A HUSBAND-and-wife team dubbed the”Breaking Bad” duo helped smuggle £1m-worth of methamphetamine into the UK – in Mexican wrestler dolls and bags of coffee.

When the figurines were sliced open they were found to contain class A drug methamphetamine – better known as Crystal Meth, the substance made famous by TV blockbuster Breaking Bad. In all, more than 7kg of the drug had been packed into the plastic children’s toys. The drugs have a street value of £1m.

Police removed the drugs and tracked it to the Chippenham address on the delivery label. Detectives watched as Paola Morrish, 42, stopped at the house and retrieved the dolls. She returned to the Malmesbury home she shared with her husband David and son.

Officers found Morrish had accepted other drug shipments from Mexican gangsters, including crystal meth disguised to look like coffee and sent in packets of coffee beans.

Peter Binder, for David Morrish asked the judge to order a written pre-sentence report for his client, who is of previous good character.

Paola Morrish, 42, of Carnival Close, Malmesbury, pleaded guilty last year to being concerned in the fraudulent evasion of a prohibition on the importation of a class A drug between October 2018 and February 2019.

Husband David Morrish, 48, of the same address, this morning admitted a charge of assisting an offender. He had disposed of a package that had been recieved by Paola Morrish in February

He said: “I apologise that I’m unable to proceed to sentence today. I hope you understand the reasons why. It is far better for you that there is a clear understand of what this case is all about.”

A London-based gang member who was believed to be the intended recipient of the drugs, Paolo Matos, 35, fled his Battersea flat back to Mexico last year.  He is wanted by the UK and Italian authorities and Interpol are searching for him also.