First technical meeting in Madrid between Britain, Gibraltar and Spain 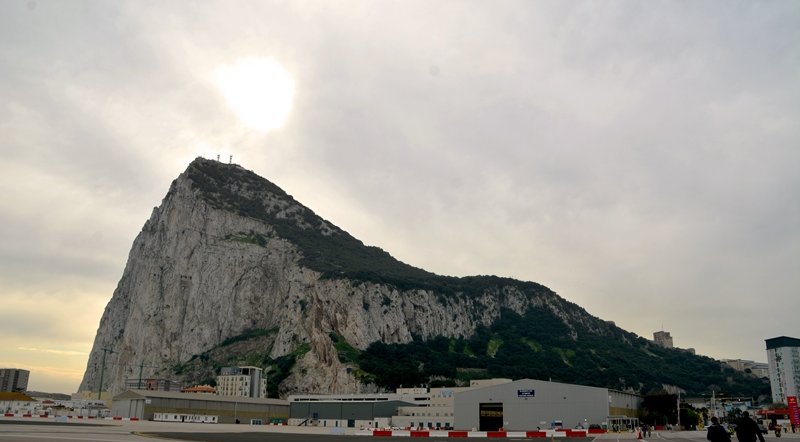 Gibraltar is the second largest employer in the Campo Credit: S.J. Grant flickr

AS previously reported, the postponed technical meeting between the Governments of Gibraltar, the United Kingdom and Spain for the purpose of discussing the implementation of the Memorandums of Understanding (MoUs) agreed under the Withdrawal Agreement was held in Madrid.

These MoUs cover Citizens’ Rights, Police and Customs Cooperation and the Environment and will apply from the beginning to the end of the implementation period set out in the Withdrawal

It is confirmed that during this period EU law will continue to apply to Gibraltar in the same way as it has applied until now, including in relation to free movement and border fluidity as agreed in EU regimes.

It was agreed that he first round of meetings of the Committees formed to oversee the Withdrawal procedures will take place in Algeciras towards the end of February, but this has drawn criticism from Gibraltar’s immediate neighbours in La Linea de la Concepcion as their council has not been involved in any of the discussions.

Indeed Ascteg, the Association for Spanish Workers in Gibraltar has said that it is outraged that the meeting should take place in Algeciras which has few workers travelling into Gibraltar and they cannot understand why the Campo de Gibraltar Brexit office should also be situated there when La Linea was a more sensible choice.

La Linea mayor Juan Franco has decided to take a diplomatic tone in this matter as he clearly wants to see local workers protected, but doesn’t want to upset the mandarins in Madrid.