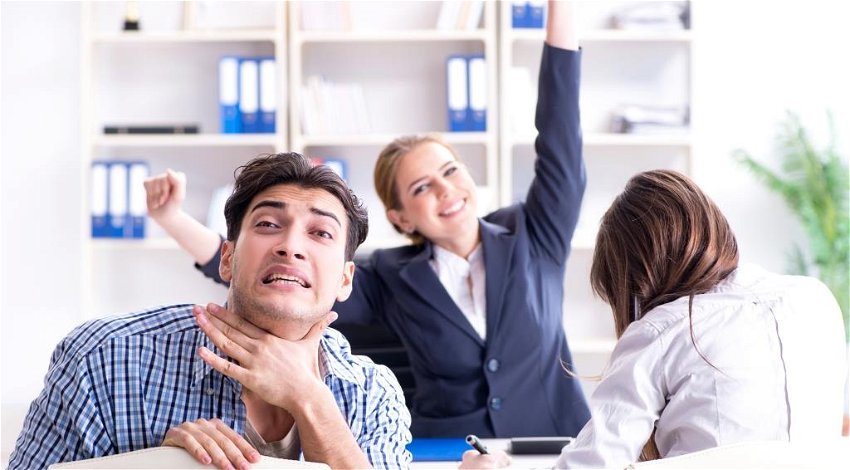 Banks could be on to another good thing Credit: Shutterstock

WHEN you consider that the Bank of England Base Rate is just 0.75 per cent and savers are doing well to obtain interest at 3 per cent, consumers must be wondering how the High Streets banks can justify introducing new overdraft rates of almost 40 per cent!

The Financial Conduct Authority instructed the banks to more transparent with charges for unauthorised overdrafts and accepted that there might be some need to increase approved overdraft rates but apparently relied on the expectation that banks would be competitive keeping down costs.

They are now surprised to discover that the majority of banks have settled on an annual rate of between 39 and 40 per cent and have asked the banks to explain their thinking behind both the charges and the lack of competition.

In addition, they have asked how the banks will deal with those who are worse off under the new system and their response will be awaited urgently by those who may be affected.

When many banks introduced daily charges it was clear that there was an overall increase to the consumer and now if these new rates go through unchanged, an authorised overdraft is likely to be more expensive than using a credit card.

Whilst there may be savings for those who used unauthorised overdrafts, it is estimated that around 19 million people who have accounts with UK banks have authorised overdrafts and it could mean that they will be paying £400 (€450) interest on every £1,000 (€1,150) they borrow from the banks.