BREXIT: Sources close to the EWN In Spain declare the announcement of a DONE DEAL 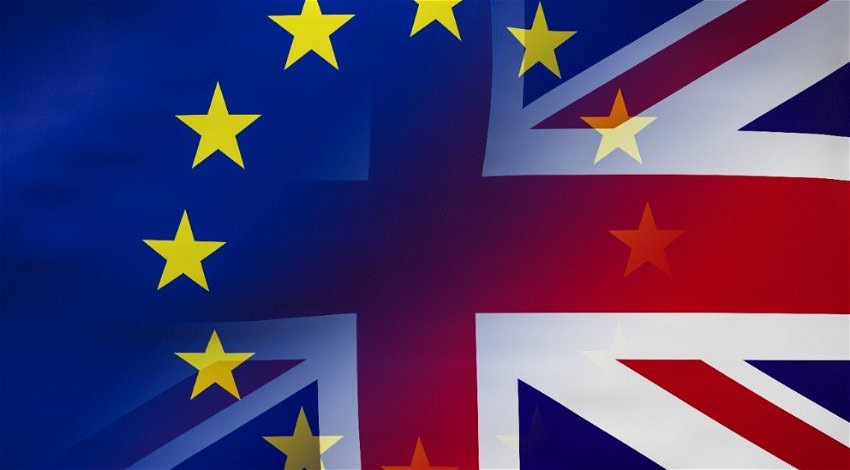 The UK is set to leave the European Union this Friday (31 January). While very little will change immediately, it’s a once-in-a-generation event that will have far-reaching implications for ex-pats living Spain, their finances and their rights. Here at EWN we tell you in plain English what it means for you

So far this week there has been little change in the euro-pound sterling rate but this is expected to change after Friday when monetary experts predict a 1.10-1.12 pound – euro variation. We at the EWN want to know if you, as our valued readers, will be affected by the exchange rate and the weakening pound. please leave a comment and let us know.

A statement from British Consul Sarah-Jane Morris hopes to reassure UK nationals in Spain that there is positive news concerning their post-Brexit rights and that Brits who live here will continue to enjoy the same rights as they had before, at least for the Transition Period.

“The Withdrawal Agreement which sets out how the UK leaves the EU has now passed into UK law, which, once the European Parliament has ratified it this week, means that the UK is leaving the EU with a deal on January 31st,” reads the statement from the British Embassy in Madrid.

“This is very positive news for UK nationals who are resident in Spain, as the Withdrawal Agreement contains some really important protections for your rights,” it continues.

The statement outlines four important guarantees for Brits in Spain.

Those rights will be protected for as long as you live in Spain, provided you are legally resident here by the end of 2020.

The Withdrawal Agreement also provides a Transition Period (from 31 January until 31 December) during which time nothing will change for UK Nationals in Spain.

She went on to say: “Alongside those rights, you have obligations – the main one being to make sure you are registered with a green residency certificate. This remains a valid document after January 31st and we will communicate any details on future residency processes once we have them. “