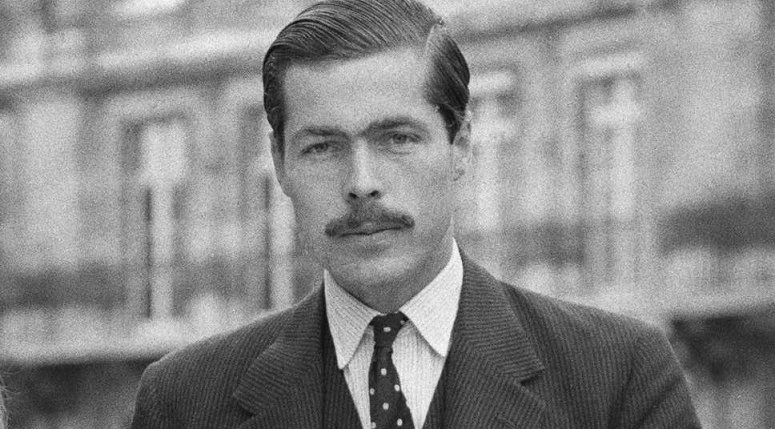 Lord Lucan has apparently been seen alive and living in Perth, Australia.

The son of the murdered nanny has claimed he has tracked down her suspected killer Lord Lucan and that he is still alive. He believes Lucan is seriously ill and awaiting major surgery and said he approached Scotland Yard’s Cold Case Unit with his findings.

One of the UK’s most enduring murder mysteries has again been linked to Perth, with claims Lord Lucan is living here as an elderly Buddhist in a shared house. Lucan, who would be 85 if he’s still alive, is the British aristocrat who vanished in 1974 after the murder of his children’s nanny Sandra Rivett.

Lord Lucan’s blood-stained car was later found abandoned, but he was never successfully traced, despite numerous reported sightings around the world. It is widely believed that Lucan attacked her in the dark — mistaking her for his wife Lady Lucan, whom he struck soon afterward. She suffered a severe beating but managed to run for her life and raise the alarm at a nearby pub.

Like Elvis, it seems that Lord Lucan will always be with us. The pair of them should have been called Lazarus, they’ve had so many resurrections. Since his disappearance in 1974, Lord Lucan has been “spotted” gambling in Botswana, hiking up Mount Etna in Sicily, visiting a bank in Switzerland, fishing in Canada, driving through South Africa in a Toyota Landcruiser, and having a burger in a roadside diner in Tennessee – possibly on his way to a rendezvous with Elvis.

Also online is a website www.whereislordlucan.com, run by a bona fide private investigator, Ian Crosby, which offers $100,000 to the person who can tell him where Lucan went after his last sighting in East Sussex. “The claim for the reward must be supported by irrefutable evidence,”

Theories abound, ranging from suicide at Beachy Head to shooting himself in the head and his body fed to tigers owned by his friend John Aspinall.

Although Lord Lucan was officially declared dead by the High Court in 1999, there have been alleged sightings all over the world.

He was again declared dead in 2016. More to follow