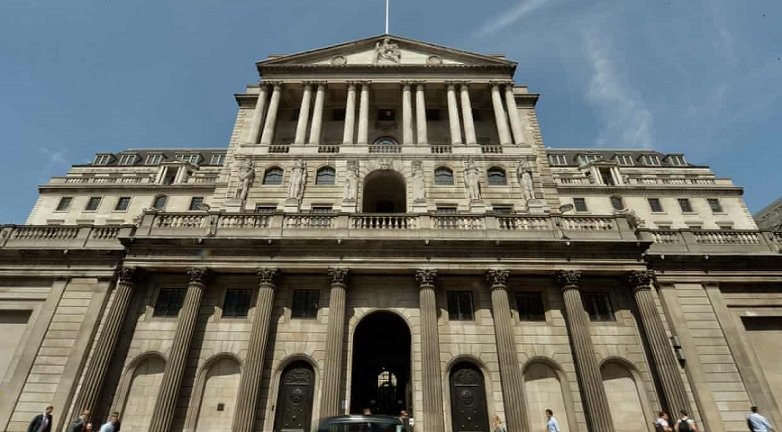 The Bank of England has voted to leave interest rates on hold amid early signs of a rebound in the economy following Boris Johnson’s election victory.

For Uk nationals living in Spain this is good news, currency variations cause stress for many retirees as it greatly affects their pensions and their quality of life. The currency rate also has a knock-on effect for local businesses because people do cut back on going out for a drink and meals, they simply can’t afford it.

Despite warning that Brexit would hold back growth in the long run, on the eve of Britain’s formal departure the central bank’s rate-setting monetary policy committee (MPC) voted to leave rates unchanged at 0.75%.

There had been mounting speculation it would cut to 0.5%, in what would have been the first-rate reduction since straight after the referendum in 2016, after Britain’s economy effectively stalled at the end of last year amid intense uncertainty over Brexit and the election.

However, business confidence has surged since Johnson’s unexpectedly decisive victory, paving the way for recovery at the start of the year. Driven by a bounce in business investment and stronger conditions in the global economy, the Bank said growth would recover to around 0.2% in the first three months of the year, from zero at the end of 2019.

The MPC said the reduction in political uncertainty and the government’s plan to raise spending would probably boost economic growth over the months ahead.

This was Mark Carney’s final rate-setting meeting before he stands down from Threadneedle Street in March. Carney will be replaced as governor by the head of the Financial Conduct Authority, Andrew Bailey.

In a sign of the challenges that Britain still faces ahead of leaving the EU, two members of the Bank’s nine-strong MPC voted for an immediate cut in rates to provide additional support for households and businesses. In a repeat of their decision at last month’s meeting, Michael Saunders and Jonathan Haskel voted for lower borrowing costs.

Despite leaving interest rates unchanged, Threadneedle Street warned that Britain’s departure from the EU would significantly downgrade the country’s ability to generate non-inflationary growth in future.

The Bank said that productivity growth, a key measure of economic efficiency considered to be vital for improving living standards over the long term, would be damaged by tougher restrictions between Britain and the EU, even if the government secured a deep free trade agreement with Brussels.

Johnson’s demand to complete trade talks by the end of this year will also concentrate the impact, rather than allowing the economy to gradually adjust to the new relationship with the EU.