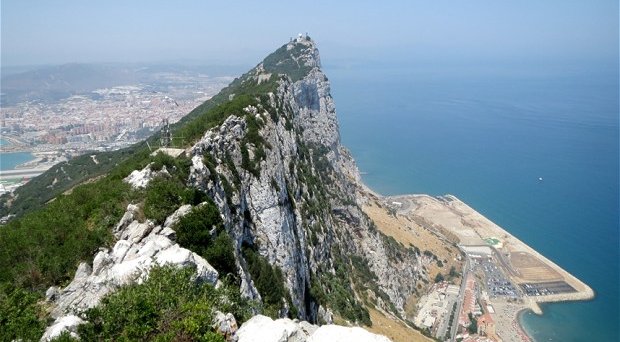 The future of Gibraltar: The EU backs Spain's demands over its territorial claims

The EU will back Spain over its territorial claims to Gibraltar, due to start on the third of March in Madrid in the next phase of Brexit negotiations. Spain has signalled it will ask for the power to exclude the British overseas territory from any trade deal struck with Brussels.

Boris Johnson will be presented with a difficult choice, reach an agreement with the Spaniards about Gibraltar’s future or expose its citizens to economic peril by pushing it outside any EU-UK trade deal.

“They have in principle asked that the new relationship not apply to Gibraltar without the explicit consent of Spain, which will only be given if the bilateral talks with Spain and the UK over the rock are resolved,” a senior EU diplomat said.

Let’s not forget, the UK is now a “third country” to the EU after it formally withdrew at midnight central European time on Friday.

In case you missed it, here is the video of Gibraltars leaving ceremony.

British sovereignty over Gibraltar was formalised by the treaty of Utrecht in 1713 but Spain has always bristled at the idea of UK ownership.

As an EU member state, the UK had been able to resist Spanish claims over the territory but Madrid will now have the full support of the other 26 countries in the bloc.

A foreign office spokesperson said: “The UK will not exclude Gibraltar from our negotiations in relation to our future relationship with the EU. We will negotiate on behalf of the whole UK family, which includes Gibraltar.”

“I expect there will be some shadow boxing for a bit. But if people are sensible and politics works then we should be able to achieve a framework of an agreement by the end of the year.