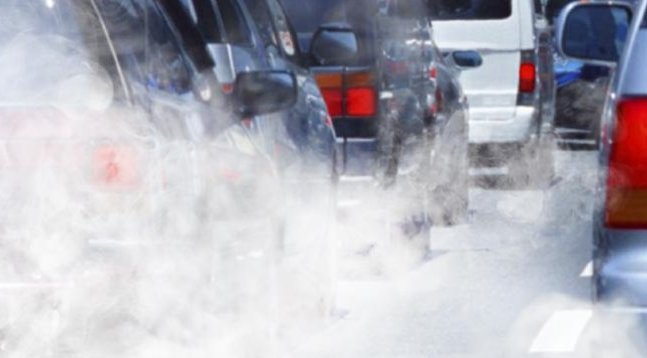 Cough-cough. All petrol and diesel cars will be off the road by 2050

The government has brought forward a plan to ban new sales of petrol and diesel cars – and now also hybrids – to 2035.

Originally announced with a target date of 2040, the new plan seeks to ensure that as many internal combustion engine (ICE) cars are off the road as possible in time for the UK’s “clean-up” date of 2050.

The UK was the first major economy to commit to a net zero carbon by 2050 target, and the revised plan will be revealed in full at the UN climate summit, otherwise known as COP26, that will be hosted in Glasgow this coming November.

Under the proposal, the ban of all new ICE vehicle sales will also include hyb rids, which must use fossil-fuels in order to “self-charge”.

BorisJohnson is expected to say at the summit that, “hosting COP26 is an important opportunity for the UK and nations across the globe to step up in the fight against climate change.

“As we set out our plans to hit our ambitious 2050 net zero target across this year, so we shall urge others to join us in pledging net zero emissions.

“There can be no greater responsibility than protecting our planet, and no mission that a Global Britain is prouder to serve.

“It will be the year when we choose a cleaner, greener future for all.”

Claire O’Neill, a former Conservative MP, was sacked from the ministry and as a result Downing Street says she cannot work as summit head anymore.

O’Neill may now sue the UK government and has accused Johnson in a retaliatory letter of promising funding and staff to further her work on climate change but not following through.

Friends of the Earth’s Mike Childs commended the UK government’s acceleration of the ICE ban but adds that the new target will still leave the UK in a “slow lane” regarding transport-related emissions. He said:

“A new 2035 target will still leave the UK in the slow-lane of the electric car revolution and meantime allow more greenhouse gases to spew into the atmosphere,”

“If the UK government wants to show real leadership ahead of this year’s climate summit it must also urgently reverse its plans for more climate-wrecking roads and runways – and pull the plug on its support for new gas, coal and oil developments.”