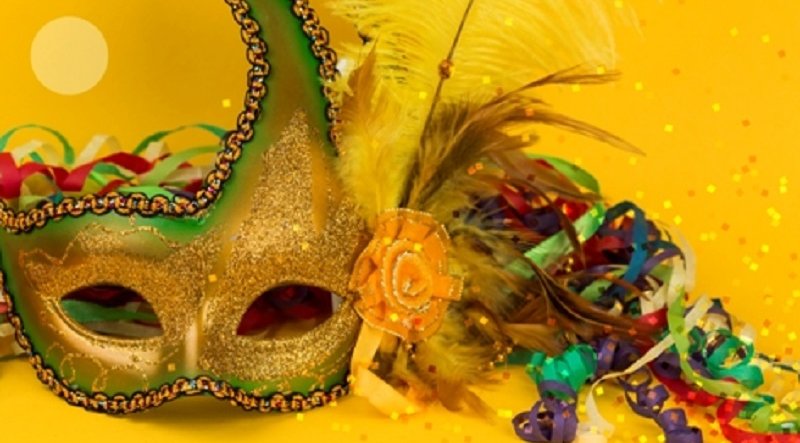 EXPECTATION: The council said it anticípate a high level of participation in the carnival processions. CREDIT: Ayuntamiento de Huercal-Overa

HUERCAL-OVERA council is promising a colourful party atmosphere for this year’s carnival celebrations.
It will be the turn of the municipality’s youngsters to put on a show on Friday February 21.
Children from local schools will strut their stuff in a street procession starting at 4.30pm in
Avenida Guillermo Reyna at the Plaza de La Paz and winding its way through the town’s streets until they end up at the municipal marquee in the Plaza de Mayor.
There will also be the Grand Junior Carnival Fiesta with entertainment and fun activities and a performance by Grupo Gelatina.
The following day the grown-ups will take to the streets in all their finery. The local authority said it expected a high level of participation of troupes from Huercal-Overa and neighbouring localities.
The procession will go from the Plaza Reina Sofia down part of the Avenida Doctor Jimenez Diaz, then on to Calle Doctor Severo Ochoa, Avenida Guillermo Reyna, Calles Mercado, Ancha, Granada, Mayor, Posadas, the Plaza de la Constitucion and finally Avenida Guillermo Reyna, again coming to an end at the Plaza Mayor.
The expectation is there will be “an intense night” of carnival partying in the municipal marquee, the council commented, with live music from the band No me Pises que llevo Chanclas.
There will be prizes on the night too for the best troupes, the winners getting €550.
The top three will also be up for taking party in the municipal 2021 Three King’s procession.
Registration for the processions at the Teatro Villa remains open until Febuary 20.
Culture councillor Diego Ortega invited residents of Huercal-Overa and the surrounding area to go along and watch the processions and join the party, telling people to expect “an unbeatable atmosphere to enjoy with friends and family.”
Coming up the following week will be the distinctly unique Overa carnival. The event’s ‘Mascaras de Camisa’ is included in the Andalucia Intangible Heritage Atlas.