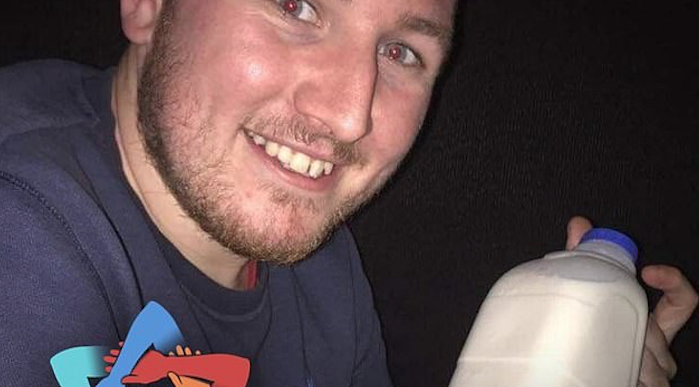 A FORMER Conservative Party candidate who threatened to get Labour MP Yvette Cooper brutally beaten up has been jailed.

Joshua Spencer, 25, described Mrs Cooper as a “wh***” before stating: “I’m already organising to hurt her, it’s amazing what crack heads will do for £100” in a chilling warning issued during a fiery political debate on social media.

In a victim impact statement read to the court Mrs Cooper said the threat had caused her considerable stress and said that intimidation has no place in politics. She also referenced her friend Jo Cox, who was shot and killed by a far-right extremist in 2016.

In her statement she said:

“My office had to inform the police about any event he might be present at, including the General Election count, as we had no idea whether or what kind of threat he might pose.

“To my knowledge, he has at no time apologised or shown any remorse for the threatening communication he sent, nor have I seen anything which shows he recognises the seriousness of his actions.

“He has continued to email my office since the investigation and also since being charged with the offence.

“Disagreement and debate are a healthy part of our politics. But violent threats, intimidation and abuse, online or offline, undermine our democracy.

“MPs across the country, particularly women MPs, have unfortunately become accustomed to a continued stream of abuse online and threats from a small number of people, often on the extreme fringes of politics.

“But this behaviour is not normal, and we must never treat it as so.”

The court heard Spencer made the threat on April 11 while debating a political issue with a friend. Prosecutor Susannah Proctor told the court that this individual subsequently blocked Mr Spencer and reported the message to their local MP Hillary Benn’s office.

A Labour official then forwarded the information to Mrs Cooper’s office, who viewed the message as a threat to her safety. A police report was filed and Mr Spencer was arrested and questioned by officers on April 22.

He was described as an ‘active member of the local Conservative party’ and ‘prominent in mainstream local politics’ where he once even organised a ‘hostile’ demonstration outside her constituency office.

Before being taken to the cells, Spencer said: “I’m extremely sorry for any upset caused. I’m genuinely sorry.”