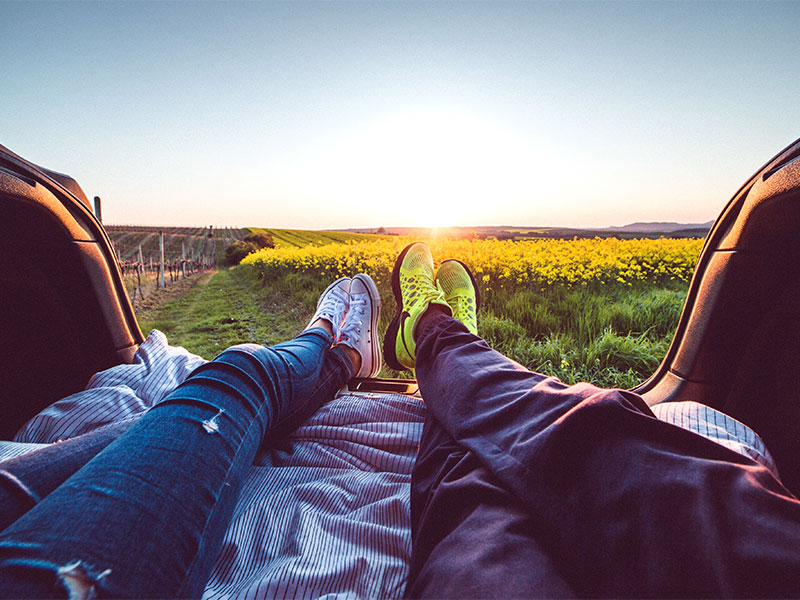 Photo by picjumbo.com from Pexels

Seasons follow each other and in a mind’s eye they flow neatly one after the last. Reality is much messier of course and spring is doing its best to make an appearance with the early drifts of crocuses and snow drops making an appearance, winter remains apparent in London.

The trees remain bare of their canopies. Fog of course confuses the situation no end. The other day dense fog especially near the River Thames which flows through London was blanketed and obscured.

Though the softening of the edges was not unattractive, the cold seeped in to one’s very bones. Walking, shapes loomed through the fog then swept past be they cars , buses and trucks vanishing promptly back in to the mist.

The noise of passage muffled as indeed were all the pedestrians wrapped against the cold of what is still officially winter.

Camellias will very soon be showing colour, the origin of the camellia is the Himalayas the vast mountain range to the north of the Indian sub continent.

In the first weeks of February these hardy plants of the high mountains signal spring is indeed on the way.

Their flowers heralding the end of winter. Indeed a few are just beginning to show a sneaky flash of colour around their buds. Many Londoners are wandering off to parks and looking into gardens to spot these promises of warmth to come.

Fog like winter in due course lifts, and with luck there is no cloud above to obscure the sun. Clear blue sky emerged in breaks of the fog banks the dim dank atmosphere at street level brightened when suddenly the sun shone fully.

The temperature started to rise swiftly. In less than ten minutes apparent temperature rose from 2c to 10c. Amazing to feel and see the sun make such a dramatic impact so swiftly.

Sunrise in London is now 7:30 AM,  a sure sign of the days lengthening, of course the trees and all of nature responds to the light.

Even the birds are starting to look about and take stock; where I seem to hear them ask shall we build the nest this year? The trend towards spring and in succession summer is inexorable however there will be steps towards spring and then the odd step backwards again into winter.

Though storms can and do arrive when ever they wish to. That is their nature, vast structures of raging wind and copious amounts of rain that are lashing the shores of the UK as Monday Morning of another week dawns. Spring is on the way but not just yet though a storm does make a change from Fog.