News round up in brief from Spain’s Costa del Sol 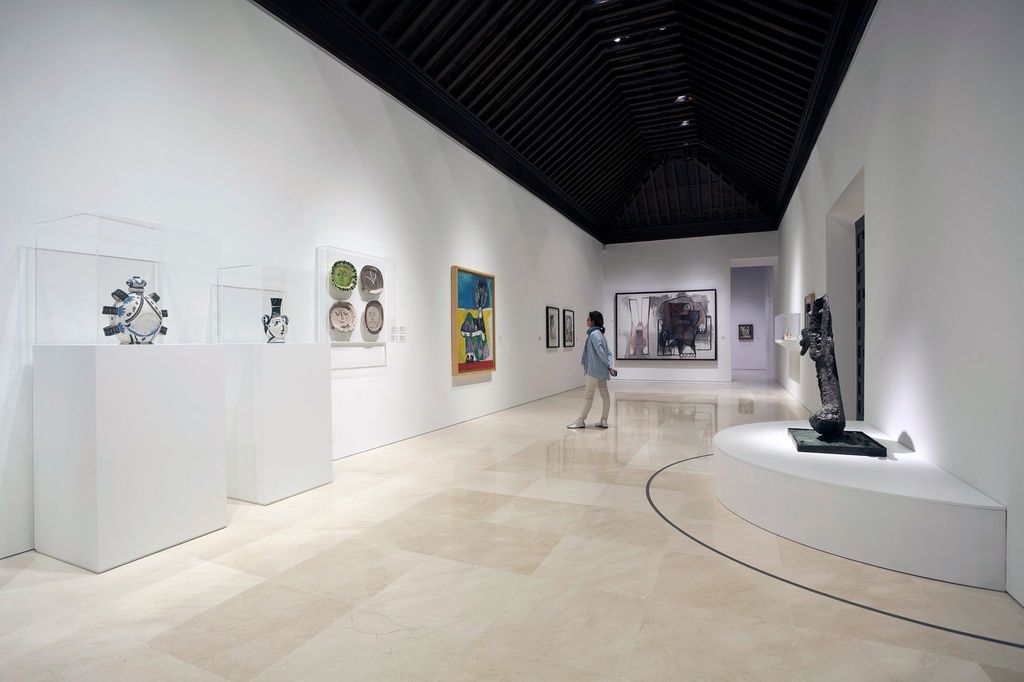 THE Picasso Museum in Malaga is the most valued institution in the city, as determined by the Observatory of Culture Foundation. The museum was crowned through the Foundation’s annual report which sees 499 artistic professionals and panellists answering an assortment of questions about cultural institutions across the country.

HOLIDAY World is organising, together with the Town Hall of Benalmádena, on the Costa del Sol, a half marathon to be held on March 8, to raise funds for the C.E.S.MA Foundation. The event will have three different races: the half marathon of 21 km and the coastal race with options of five and 10km.

THIS Saturday, Casares council will hold a ceremony to thank firefighters, police and residents who took part in fighting the forest fire that occurred last October. In accordance with bylaws, the council is empowered to honour those it believes acted in a manner which helped the town.

THE Residents’ Association of Campanillas has denounced the condition of the bridge that passes over the Campanillas River. In a letter to the Board, they ask that the bridge is urgently inspected due to its structure being in “a state of deterioration” creating serious danger for individuals who use it.

THE Functional Medicine Unit of the Malaga Quirón Salud Hospital has received the ‘2020 Business Excellence Award’, awarded by the Institute for Professional Excellence. The coveted award recognises the creation and implementation of the Teryos Method, an innovative procedure for the diagnosis and treatment of pain.

THE AndalucIa Hall of the Puente Romano Hotel in Marbella has hosted the presentation of the AnyTech365 Marbella Tennis Open tournament, which will be held from March 30 to April 5, 2020, at the Puente Romano Tennis Club and will see the return of young Danish junior champion Holger Rune.