CAROLINE FLACK: are trolls and media to blame for death of 40-year-old TV star 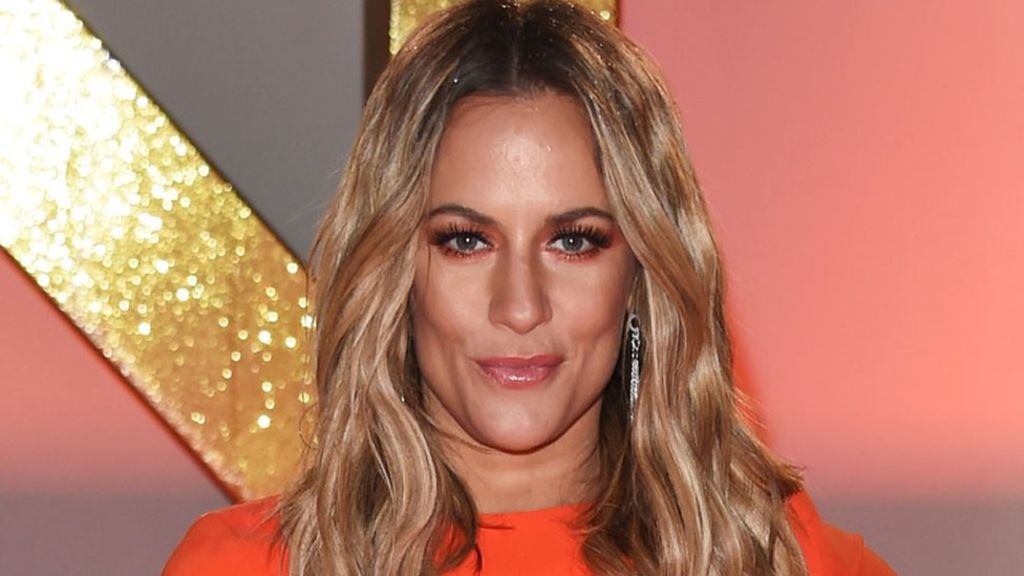 Online trolls and social media have often been blamed for the negative impact it has on people’s mental health, which has seen a significant rise in the last couple of years.

Many celebrities have come forward to raise awareness of the dangers that online trolling causes, including Jesy Nelson, member of popular girl band, Little Mix.

The BBC documentary ‘Odd One Out’ spoke about her battle with mental health and online trolls, which led her to attempt to take her own life.

Although the documentary received a positive response from the general public, Flack still suffered online abuse when she was arrested in December last year.

The TV star, who appeared to be troubled at the time, was accused of assaulting her boyfriend, Lewis Burton, at her London home, while he slept.

Ex-boyfriend, Andrew Brady, spoke to various media channels about his relationship with the former TV presenter, claiming that leaving Caroline “saved his life” and that he was not “a bit surprised” at her arrest and will “never change”.

Model Lewis, 27 denied the prosecution – with defiant Caroline determined to prove her innocence after denying assault by beating.

Those close to Caroline are said to be furious that the CPS had continued to prosecute Caroline despite Lewis making clear he did not want them to and there being no serious injury.

They are angry that the CPS had refused to listen to warnings that Caroline was vulnerable.

Other celebrities have tonight spoken out about the dangers of online abuse, one being Mike Brewer, presenter of Wheeler Dealers, he explained just how much it can affect people, saying: “We may have a blue tick, but we do read this stuff and it does put you in some dark spaces. You do go into a dark hole. Fortunately, I can see through it.

“It’s terrible that some people online think that they can say what they like with impunity and get away with it.

“I will never forget how comfortable and safe you made me feel in one of my lows of 2019. I have no words. The way this woman looked after me when she didn’t have to. A beautiful soul. Sending love to her close friends, family and everyone. She was more than just a presenter, she was my friend in a time of need. Thank you,” she wrote on her Instagram.

Katie Price, who has suffered the backlash of trolls has previously called for harsher punishment for trolls, with celebrities and public figures being the main target.

Another former Love Island contestant, Olivia Attwood has also spoken out about the relentless abuse and death threats on social media since appearing on the show.

ITV, who hosts TV show Love Island have released a statement following the death of Caroline Flack, who was told to step down after the accusations of assault.

The statement read: “Everybody at Love Island and ITV is shocked and saddened by this desperately sad news. Caroline was a much loved member of the Love Island team and our sincere thoughts and condolences are with her family and friends.”

This comes after news broke that the former Love Island presenter had died earlier today.

This is the third suicide link to the TV show, after former contestants, Sophie Gradon, and Mike Thalassitis, took their own lives following online abuse since leaving the show.

Anyone feeling emotionally distressed or suicidal can call Samaritans for help on 116 123 or email [email protected] in the UK.