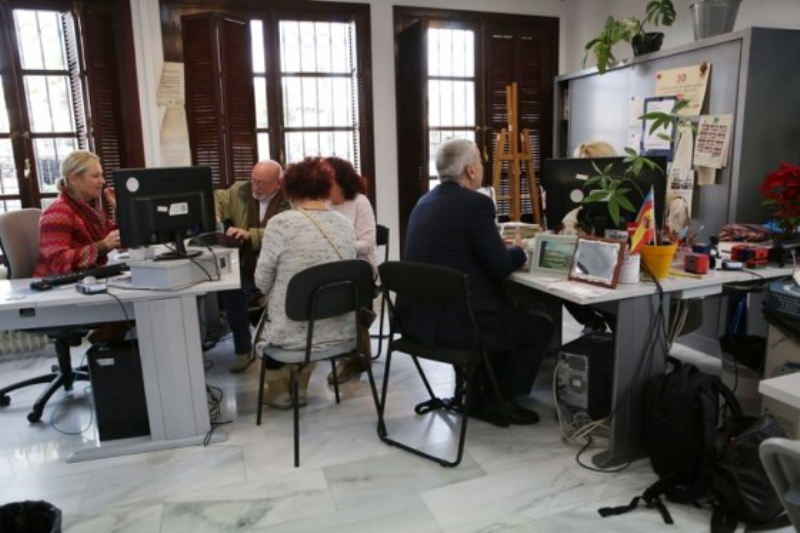 ALTHOUGH in theory, there should be no changes in the way British expatriates are treated in Spain until final withdrawal date from the European Union which is currently scheduled for the end of 2020, different areas appear to be following different procedures.

This is particularly important as far as registering for residency is concerned and the Mijas Council Foreigners Department advises that the National Police in Fuengirola have extended the appointment system to allow registration until February 28 of this year.

Whilst it is possible that this date will be extended again, any British passport holder in Fuengirola or Mijas is advised to take advantage of this opportunity and if living in Mijas to join the 400 people whose names have been added to the register in the past few months.

The mayor Josele González and councillor for Foreigners, Arancha López have given their assurances that they will do all that they can to protect the interest of British citizens in the area and will keep in regular contact with the National Police, British Embassy in Madrid and Consulate in Malaga City in order to update all of the latest advice and information.

As there is so much speculation and sometimes false information circulated, the council will be sending regular emails as information becomes available to anyone who wishes to register to receive this advice at [email protected].

With 8,842 British passport holders (so far) resident in the municipality, Mijas prides itself on being one of the towns in Malaga Province with the largest number of British immigrants on its register and reminds those who are considering their options that it receives State financial assistance based on the number of residents it has.