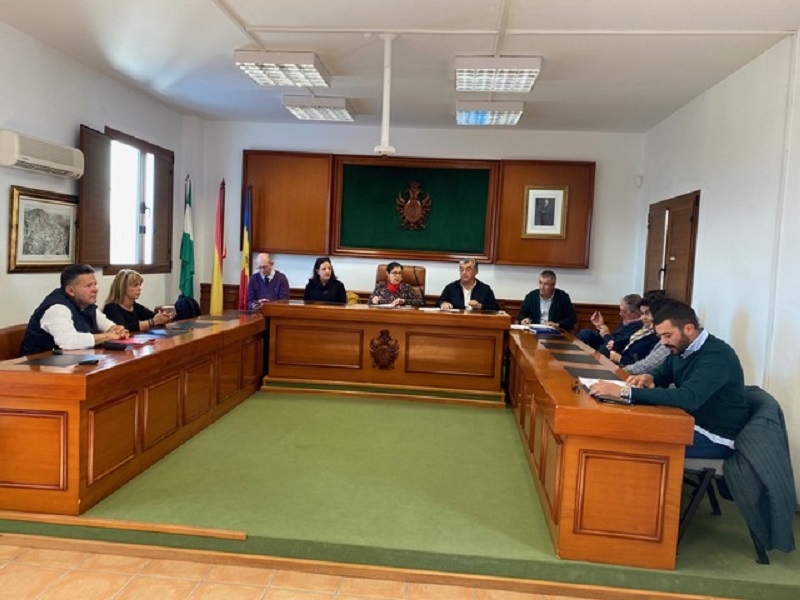 PLANS: The aim is to update all municipal street lighting with the introduction of LED technology. CREDIT: mojacar.es

IMPROVEMENTS to energy efficiency are set to continue in Mojacar.
The council has given the green light to an agreement under which the provincial government will assist on financing municipal projects aimed at moving towards a low-carbon economy as set out in the EU’s European Regional Development Fund 2014-2020 sustainable growth framework, and which got underway in Mojacar last year.
The local authority is working on different initiatives to modernise and update the locality’s street lighting.
The report for the first energy efficiency project 80 per cent financed by FEDER was approved last year.
FEDER makes direct subsidies available to local entities for investments in improvements to infrastructure and public services which contribute to cutting carbon dioxide emissions.
In 2019 a study to upgrade 1,213 public lighting points was carried out, requiring an investment of some €1.2 million, and which would generate a saving on maintenance and energy consumption adding up to €81,200 a year.
The comprehensive reform plan included new high performance LED lighting, the replacement of damaged supports and posts, adapted lighting panels and, centralised remote management systems. The total project amounted to €1,186,910, with an annual energy saving of 60 per cent and a financial saving of more than €70,000.
The new agreement with the provincial administration covers 918 light points and a total investment of just over €650,000 and a municipal contribution of just under €33,000; the Diputacion’s contribution reduces the 20 per cent which corresponds to the local authority by five per cent.
As well as the saving on maintenance and energy bills, the changes will also improve visual quality and road safety, the council said. Energy savings for this year are expected to be more than €100,000. The local authority also said there would be savings on maintenance and repairs thanks to a 10-year guarantee on installations.
Mojacar Finance councillor Francisco Garcia Cerda said the objective is to update all public lighting.
He said another energy efficiency report for 2021 is currently being prepared which covers all outstanding lighting in the municipality he reported, which represents an investment of just over €1 million and which would increase annual savings to more than €140,000.