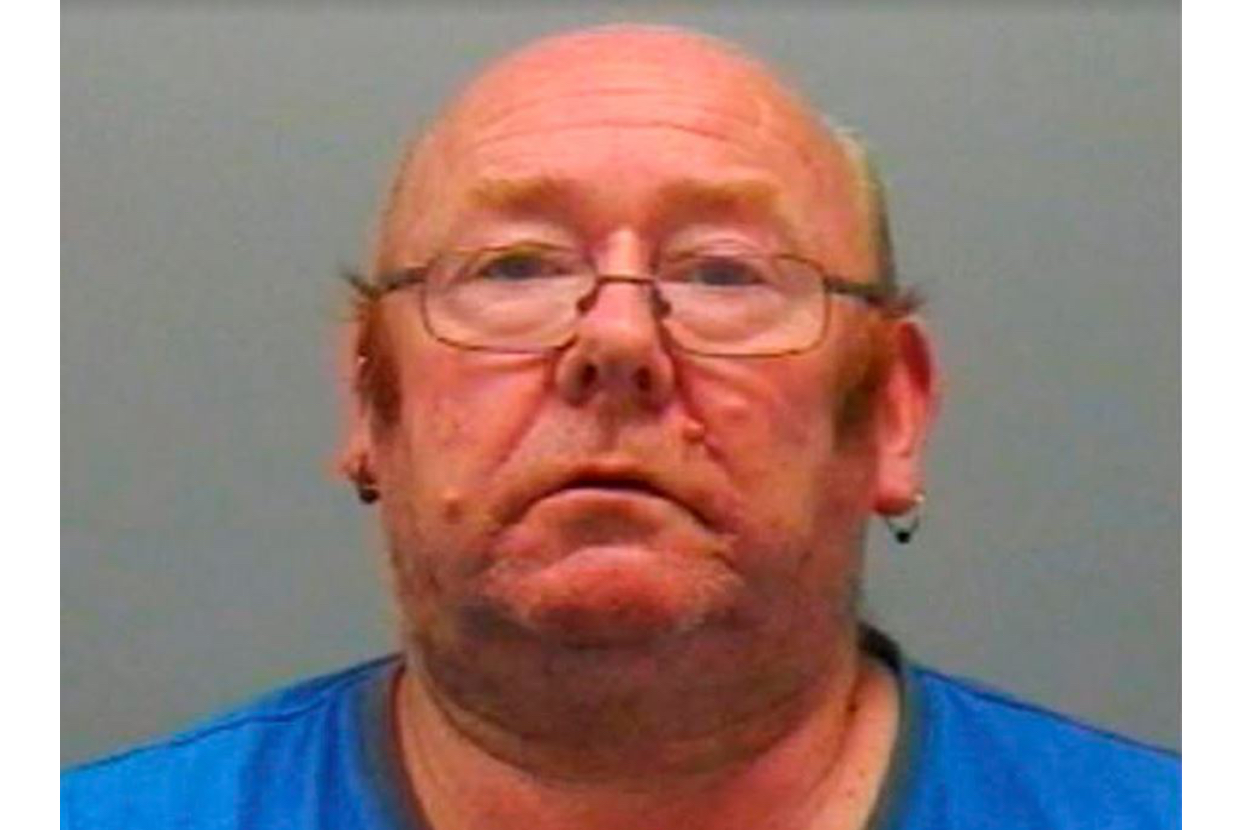 58, year-old peadophile has been put behind bars, after repeatedly raping a child, claiming ‘children can enjoy sex’.

Philip Youngman conducted a vile “campaign of rape” against a child who said the ordeal has left her with a “broken soul”.

The Jury at Newcastle Crown Court heard how the 58-year-old farmer believed he would “get away with it” but was convicted after a series of sexual offences after the trial.

The vile human tried his best to get a kinder sentence, by claiming he may kill himself, depending on the length he received after the guilty verdicts.

The judge told him: “You continue to deny the offending behaviour — you say you plan to appeal against the convictions.

“You have demonstrated distorted thinking and harmful beliefs.

The pervert was sentenced to 22 years with an extended licence period of a year, and to sign the sex offenders register and abide by a sexual harm prevention order for life.

Youngman was convicted by the jury of five offences of rape and seven of serious sexual assault after a five day trial.

The brave victim, who has since been diagnosed with post traumatic stress disorder, had to relive her ordeal by giving evidence in front of the jury.

In an impact statement, she said: “He has taken away my childhood innocence and left me a broken soul.

“No words can express what he has done to me.

“Coming forward was one of the hardest things I have done in my life.

“Without support I wouldn’t have done it.

No sentence can turn back the clock on my childhood and return me to normal — I cannot get those years back”.

“I will have to live with this for the rest of my life, with damaged mental health and twisted memories.”

“You believed you would get away with it.

“You have said you will kill yourself, depending on the length of sentence.”

Tom Mitchell, defending, said Youngman’s crimes are “never likely to be repeated again” as he will be a much older man when he is released from jail.

Mr Mitchell said Youngman will be closely supervised when he is released due to the nature of the offences.