There lies the problem 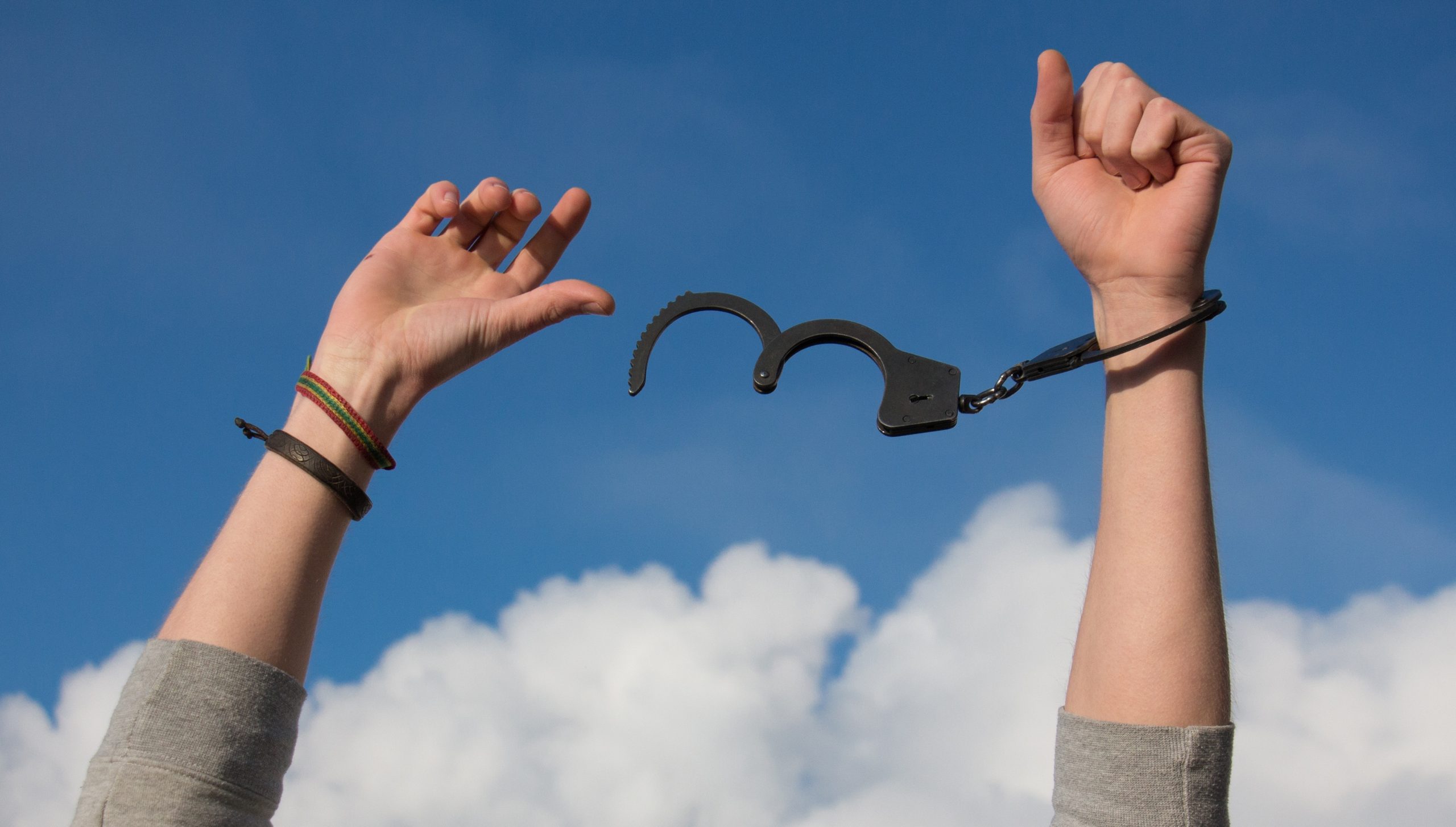 Something really has to be done about these ludicrous ‘human rights.’ To be honest I don’t even know what the term actually means.

And there of course lies the true problem. The more obscure and complicated any point of law can actually be, the more the money-grabbing lawyers can exploit them – which of course make them the last people on earth who would want them clarified. In fact, complexity and confusion in matters of law is like money in the bank for this unscrupulous bunch of legal parasites.

This latest fiasco once again brought the whole disgraceful debacle on to the front pages. Last week forty-two Jamaican nationals were due to be deported after being convicted of offences ranging from manslaughter and firearms to rape and drugs.

Lawyers (who else) stepped in and said that a large number of them shouldn’t be deported because their ‘uman rites’ had been denied. How? Wait for it.

They hadn’t been able to get a signal on their mobile phones to ring their – yes you’ve guessed it – lawyers! The legal Mafia, no doubt riding high on tax payer’s money; subsequently presented their case and the judge agreed. Because of the mobile phone fiasco, twenty-five of these toe rags couldn’t be kicked out.

No doubt these numbskulls couldn’t get their heads around a landline! The thing that once more emerges from the actions of these legalized con merchants is that they yet again find themselves in a win-win situation.

The lawyers of course never lose. Well, it’s about time they were curbed. From their persecution of our brave servicemen to getting murderers and rapists released back on the streets, these people are not interested in justice, all they are interested in are their own self-centred ends – and the human rights laws are a license for them to print (taxpayers) money.

Well, I think that these ‘rights’ should be resolved during the trial. Judges, in the sentencing of those who have totally ignored the human rights of their victims, should have the power to decree human rights ‘denied’ or ‘minimal’ human rights.  Lawyers receiving legal aid remuneration from the public purse should have their fees capped at a reasonable level.

Weed out the ambulance chasers and those without any moral conscience whatsoever and their ill-gotten gains could be put toward the branches of law and order that put the law-abiding public first. Not as a means for lawyers to buy another villa in the South of France.

It’s all about money, isn’t it? The Saudis have the means, the space and the money, to lay a temporary airfield right next to those poor suffering Kurdish civilian refugees. They could easily build a vast tented camp in their country and fly every one of their innocent fellow Sunnis out in a month.

But they won’t will they? This spoiled bunch of utter wasters would rather bribe and blackmail the West to totally leave them out of the whole refugee crisis altogether. Money over morals. Never ends does it?