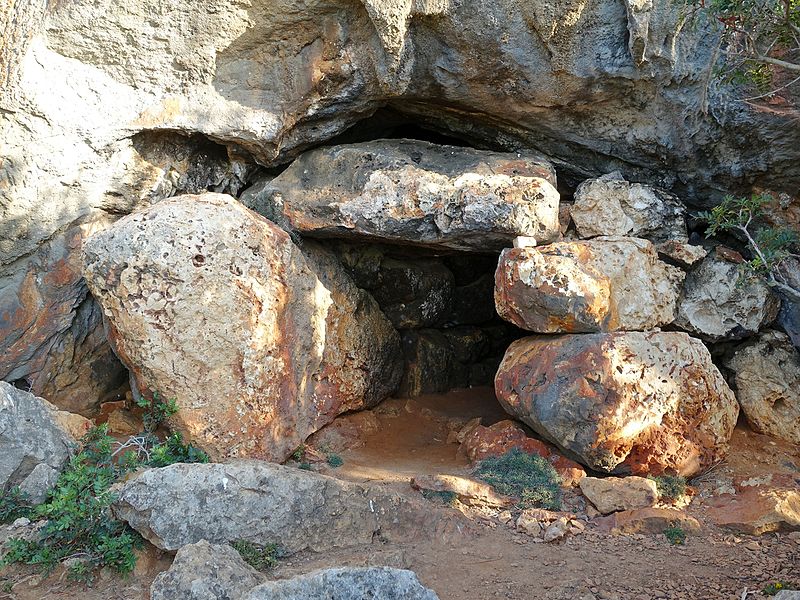 A STUDY has identified what could be the origins of the earliest settlers on Mallorca: shepherds from the steppes of Eastern Europe.
“Some 4,000 years ago, the arrival of peoples from the steppes to the Iberian Peninsula set off a wave of genetic and social changes. It replaced 40 per cent of the local population and nearly 100 per cent of the paternal lines.
“This combination of changes could have resulted in the settlement of the Balearic Islands. This is what is suggested by an extensive international genetic study, which has revealed that the oldest inhabitants of the Balearics descent from Iberian settlers with the genetic heritage of Eastern European shepherds”, the CSIC Superior Centre of Scientific Investigations commented on social media.
A team of researchers managed to recover the genome of the remains of three sets of human remains on the islands. One 4,300-year old set was from Cova des Moro in Mallorca, one from Formentera and one from Menorca in the Naveta de Tudons, one of the oldest structures in Europe.
The study also analysed 58 genomes from Sicily and Sardinia dated from 5000BC to the year 1000 in order to reconstruct the oldest genomic sequences in the Western Mediterranean.
CSIC explained that the work supported archaeological evidence that there were contacts between continental Europe, Africa and the islands of the Western Mediterranean in the Bronze Age.
“The archaeological and genetic evidence agree on that the Bronze Age was a period of unprecedented cultural exchange. This study confirms that the Mediterranean was the first highway, a place of communication and trade between the peoples bathed by its waters”, maintained study co-author Carles Lalueza-Fox.
Given that the Balearic Islands can be seen from some points of the Catalan coast, the CSIC researcher believes it possible that “some local merchants were tempted to explore.”
The study was led by Harvard University, with the participation of the IBE Institute of Evolutionary Biology (a mixed CSIC and Pompeu Fabra University centre), the results of which have been published in the magazine Nature Ecology and Evolution.