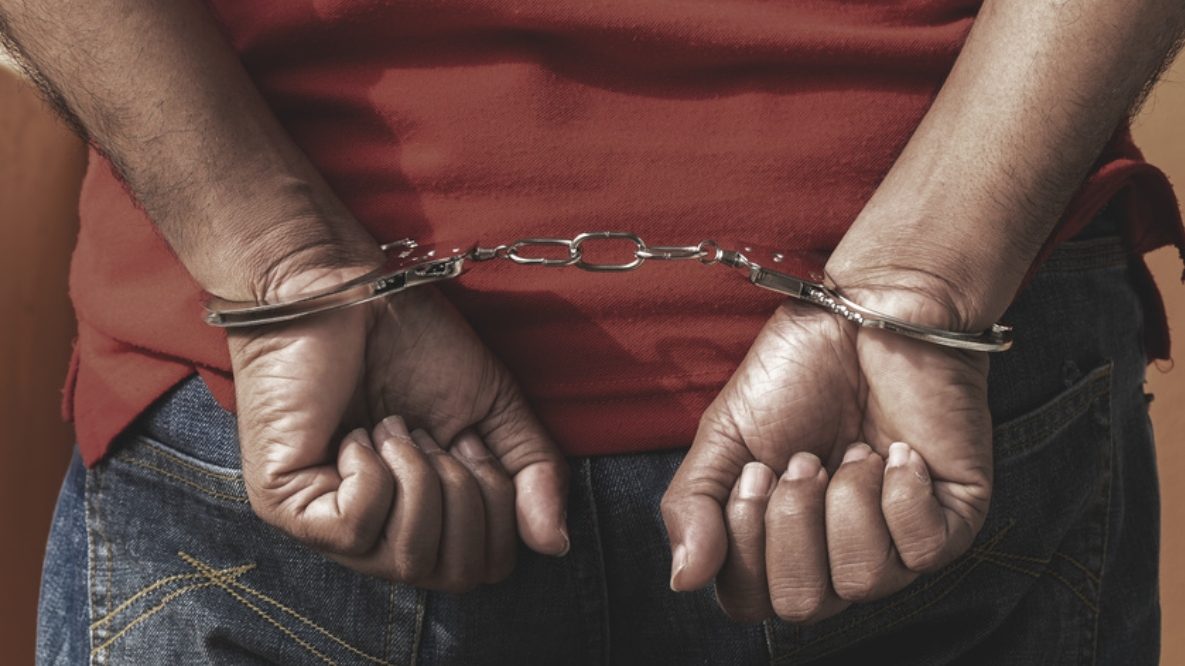 The former Cambridge university student was previously jailed for a cannibalistic attack on a women in 2013.

A former Cambridge University researcher has been found guilty of a bizarre sex attack on a shopkeeper in which the elderly victim was battered unconscious.

David Lake was wearing a gold carnival mask and described himself as a black witch and a sorcerer before launching the completely unprovoked attack on the victim.

He had been to the shop in Exeter earlier in the day, as a customer and got on well with the victim, who was surprised to see him return with a tray of drinks at closing time.

The victim agreed to have a drink with Lake, who went on to drink most of two bottles of vodka and a bottle of Prosecco which he brought to the shop.

Lake appeared friendly but then his mood changed suddenly and he told the shopkeeper “I am a black witch. I am not a nice person. I’m a black sorcerer and I am f***ing evil.”

He battered the victim to the ground and then kicked him in the back until he lost consciousness from the pain caused by a fractured coccyx.

Lake then assaulted him sexually by inserting an object into him while he was unconscious.

He is an academic doctor whose post graduate studies at Cambridge University ended when he was jailed for a cannibalistic attack on a guest house landlady in 2013.

He was staying at her home in Ryde on the Isle of Wight in 2011 when he launched an unprovoked attack in which he punched her in the face before biting a lump of flesh out of her arm and laughing as he chewed and ate it.

Lake, who was living at Hill Head, Glastonbury, at the time, received a four year jail term but moved back to the West Country after his release.

He carried out the new attack at a shop in Exeter on October 16, 2018, and has been in custody or being cared for at a psychiatric hospital since his arrest on the night of the attack.

Lake, aged 52, of Wellington, Somerset, denied but was convicted of causing grievous bodily harm with intent, assault by penetration, and criminal damage to a set of spectacles and a mobile phone.

Judge David Evans adjourned sentence until April 16 for a further psychiatric report which is likely to recommend a hospital order.

The judge asked the probation service to assess whether Lake is a dangerous offender. He said he may pass a hybrid order, in which a prison sentence runs alongside a hospital order.

It means that if a patient is deemed by doctors to be ready for release, they will moved to prison rather than allowed back into the community.

Lake did not give evidence at his trial but claimed he left the shop before the assault took place.