London woman stole £128,000 that was meant for most vulnerable children 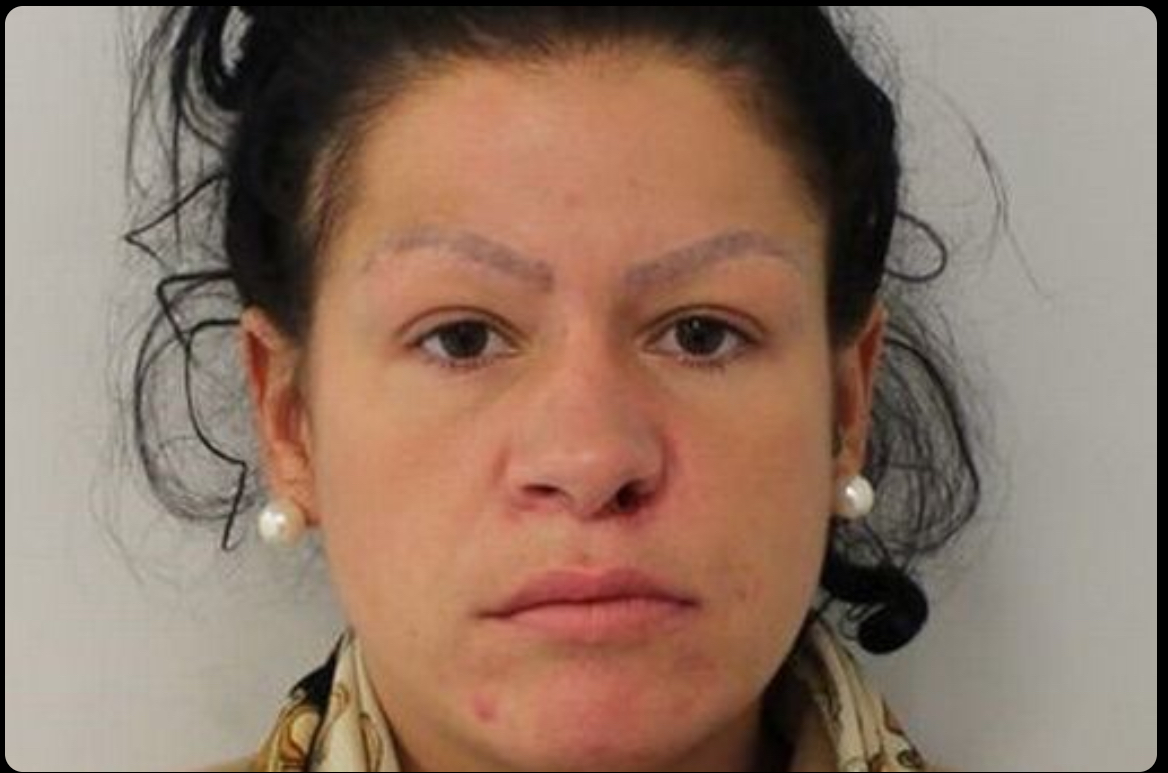 When the 30 year old was confronted for her cries, she blamed it on her extensive drug addiction.

A former Croydon Council employee abused her position to steal £128,000 from funds set aside to give the most vulnerable children the foster care they needed.

Stephanie Standen, from Benhurst Gardens in Selsdon , stole the huge amount of money over the period of a year while working at the council.

She put £64,628.39 of the total into bank accounts in her name and split the rest among her associates.

Standen, 30, was jailed for four years at Croydon Crown Court on Wednesday (February 26) having pleaded guilty to fraud by abuse of position.

As part of her role working at the council Standen, had access rights which allowed her to make amendments to an electronic system which made payments to Croydon foster carers and other people who provided services in that system.

Between September 6, 2016 and September 26, 2017, Standen created false records of fake foster service providers, who would, if they truly existed, have been entitled to payments from the council for services they performed.

Standen attached legitimate bank account details, in her name and the names of a number of her associates to these false service provider records allowing payments to be released to personal accounts.

As a result she was able to divert £128,067.63 of the council’s fostering budget into these bank accounts.

Standen spent all of the £64,000 she put into her accounts before she was arrested in April 2018.

She was caught when a corporate fraud investigator for Croydon Council identified a number of anomalies in the electronic accounting system.

A number of payments were identified where edits had been made to the records – these edits were made by a user number attributed to Standen.

Standen denied involvement in the offence until the days leading to her trial, when she then pleaded guilty – blaming her behaviour on an extensive drug habit.

Her associates were identified and arrested between April and June 2018.

They were convicted of money laundering offences and sentenced as follows at the same hearing as Standen.

Detective Constable Simon Allen, who led the investigation, said: “The loss of more than £128,000 to Croydon Council had a significant impact on services for children who required care from the fostering budget.

“The loss meant that children who needed services were not able to be provided with them as there were insufficient funds in the budget following the fraud.

“Standen was in a position of trust and nobody could have predicted how she would have abused this.

“She had no previous convictions and blamed her behaviour on an extensive drug habit.”

Councillor Hamida Ali, cabinet member for safer Croydon and communities, said: “As in this case, we always seek prosecution and the toughest penalties against perpetrators of fraud, including council staff.

Standen abused her position of trust as a business support officer to steal funds intended for some of our most vulnerable children.

“We hope the sentence acts as a deterrent and sends a strong message that we will not hesitate to act against those who commit these crimes.”