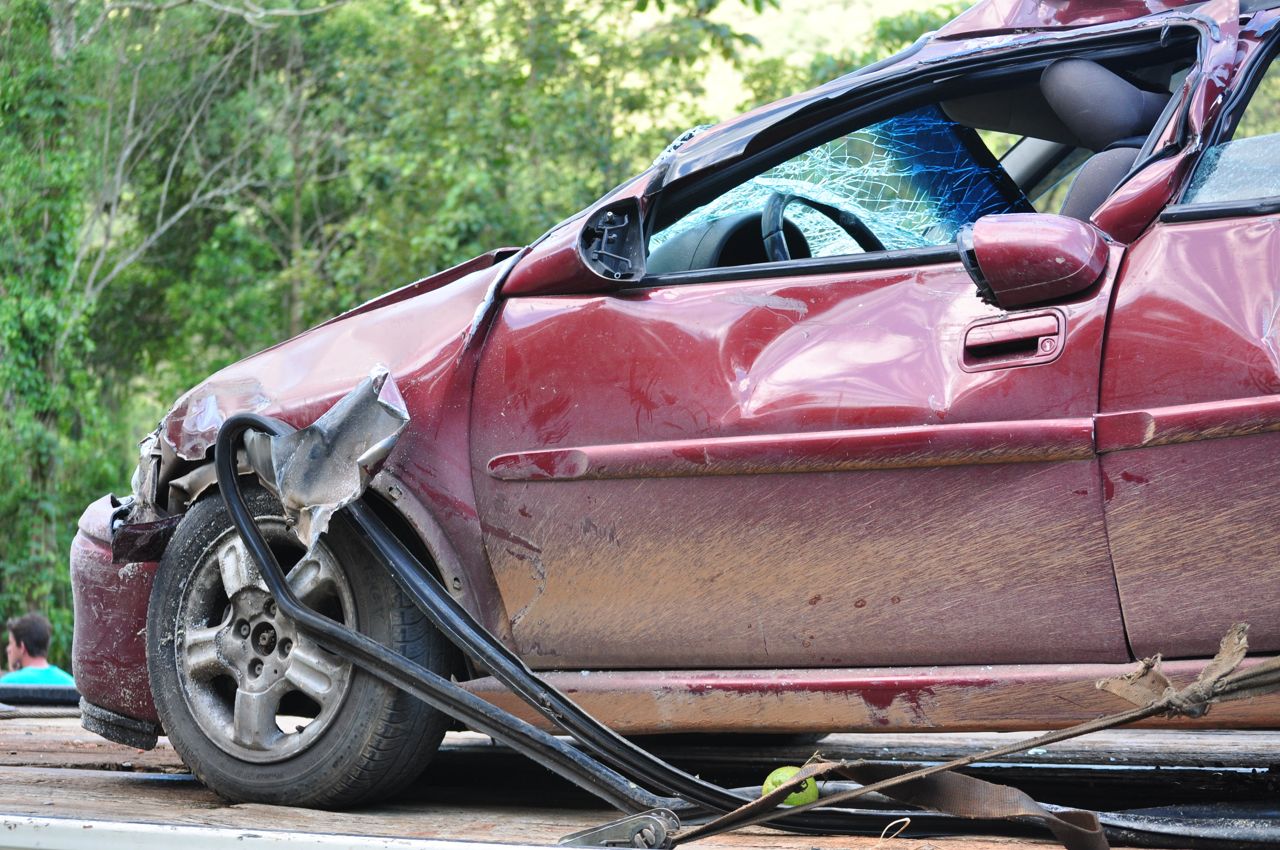 The injured man is in a coma at the Regional Hospital of Malaga.

A woman from Vélez-Málaga in Axarquía has run over her partner, causing him very serious injuries. The events occurred last Saturday, February 22, at 9:00 pm, on Ribeiro Street in Torre del Mar, very close to the local bus station.
The couple went out to dinner and, when they returned to the family home, the man got out of the car to open the garage’s doors of the block where they both reside in Vélez-Málaga. Then she allegedly ran over him with the vehicle, causing him injuries of such severity that the man has been admitted to the Intensive Care Unit (ICU).
After the event, the Local Police gave the woman a breathalyser test, resulting in a level of alcohol that quintupled the maximum legal rate. The 40-year-old man of French nationality had to be rescued by the firefighters of the Provincial Consortium from underneath the car, being between the wall of the house, under the bumper and the front wheel.
He was transferred to the Regional Hospital of La Axarquía. However, due to the seriousness of the injuries he suffered, the doctors agreed to transfer him to the Regional Hospital of Malaga, where he was admitted to the ICU in a very serious condition. Right now he is in a coma.
On the other hand, the 39-year-old woman and also of French nationality was sent to the hospital of La Axarquía. She was found in a semi-unconscious state inside the car and said she didn’t remember anything about the accident, but her injuries were not serious and she was discharged.

She was trying to park the car in the garage

When police officers arrived at the scene, they found a Citröen C4 with a broken front. In addition, the front airbags had inflated because of the collision against the wall of the house. The woman confessed that the couple consumed alcohol during the afternoon of the events and it was he who drove the vehicle. However, when they were arriving at the apartment, he got out of the car and asked her to park it in the garage. The woman stated that she tried to enter the garage ramp, but did not see her partner in front of the car and does not remember what manoeuvre she did.

Local Police officers realised that the woman had symptoms of drunkenness, so they decided to perform alcohol tests. The first test gave a positive result of 1.27 milligrams of alcohol per litre of exhaled air. In the next two, performed in the hospital, the results fell to 1.1. Spanish law does not allow the driving of vehicles if the breathalyser rate exceeds 0.5 grams per litre in blood or 0.25 mg/l of exhaled air (0.15 mg/l for professionals and novices).
Because of these results, the Local Police proceeded to arrest her after accusing the woman of an alleged crime against road safety for driving a motor vehicle with a rate greater than 0.6 milligrams of alcohol per litre of exhaled air. The detainee was taken to the Court of Instruction number 2 of Vélez-Málaga, but the judge has released her with charges and without precautionary measures.