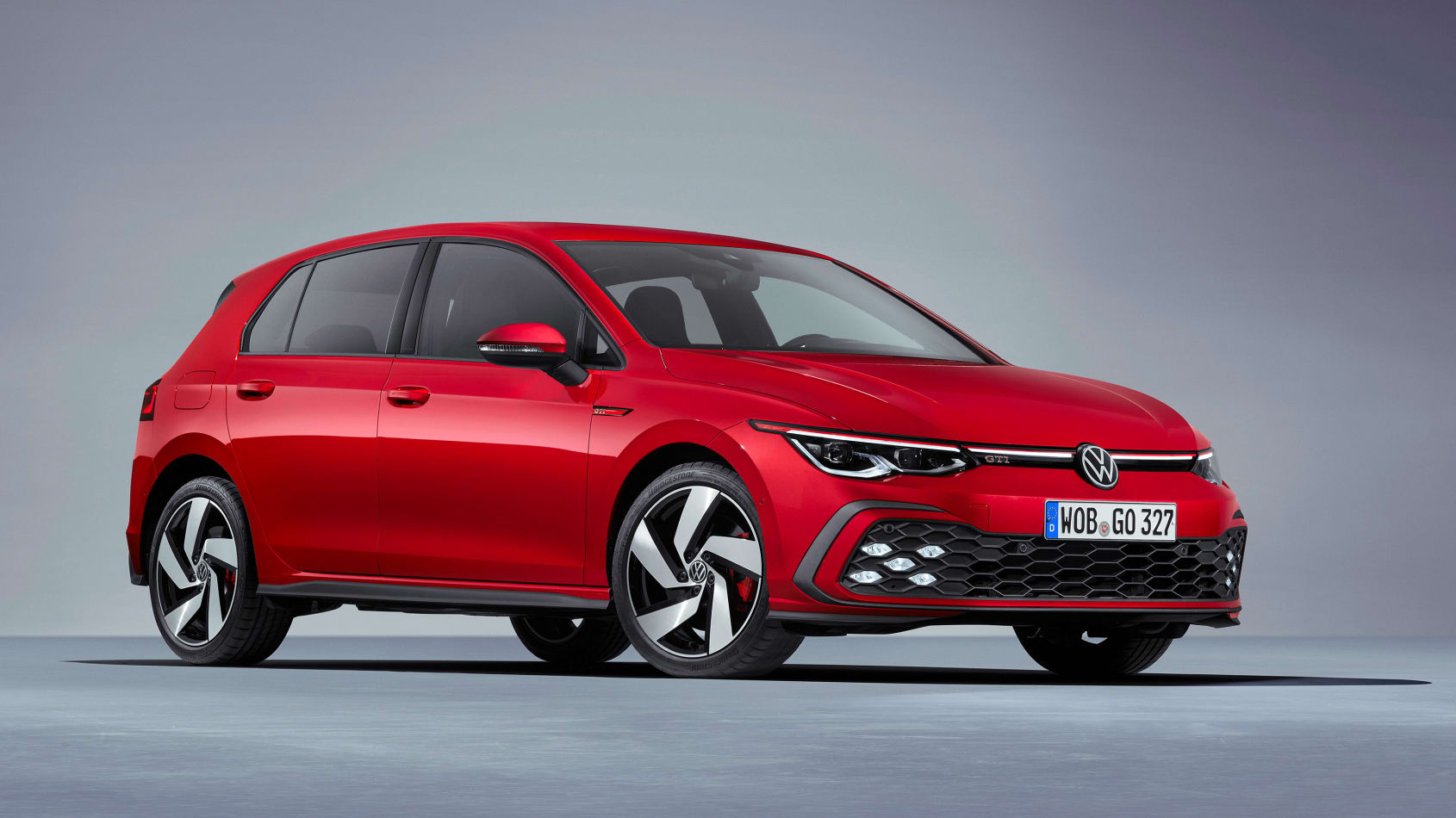 THE car that defined the term “hot hatch” embodies a classic formula:  refinement, style, power, and playful performance. In 2020, the Golf GTI returns with a host of enhancements that continue the tradition of affordable performance.

The seventh-generation car is wrapped in sheet metal that is modern, yet equally unmistakable. The shape and design elements remain as defined as ever but the striking new front end and steeply sloped hood leave no doubt this is different from previous generations.

Inside, the large, mature cabin has an emphasis on comfort and a substantial features list. In addition to the spacious interior, the driver controls are positioned to help optimize ergonomics and usability. A GTI-specific instrument cluster, sporty aluminium-look pedals, the unique shifter knob, and the flat-bottomed sport steering wheel also ensure differentiation from its less-sporty siblings. All models feature Volkswagen’s innovative MIB II touchscreen infotainment system. The display utilizes a capacitive touch sensor rather than the more common resistive touchscreens that require pressure, enabling gesture controls like swiping and even pinch-zooming.

In classic Volkswagen style, the Golf GTI is powered by a compact turbocharged engine. The 2.0-litre TSI turbocharged and direct-injection unit is a member of the latest, third-generation EA888 engine family. The EA888 engine line is a masterpiece of modern engine design that balances performance, efficiency, and drivability in a lightweight, compact package. It produces 228 horsepower at 4,700 rpm, and torque peaks at 258 lb-ft, beginning at just 1,500 rpm and lasting until 4,500 rpm. It can be paired with either a six-speed manual transmission or an optional seven-speed DSG automatic transmission with Tiptronic, the most advanced such unit Volkswagen offers. When equipped with the six-speed manual transmission, the Golf GTI achieves an EPA-estimated fuel economy rating of 24 mpg in the city, 32 mpg on the highway, and 27 mpg in combined driving.

To help protect occupants, the Golf GTI provides a combination of both passive and active safety systems. It features six airbags as standard along with a number of electronic safety systems, such as an Anti-lock Braking System (ABS) and Electronic Stability Control (ESC).

The new Golf also includes Volkswagen’s Intelligent Crash Response System that shuts off the fuel pump, unlocks the doors, and switches on the hazard lights if the car is involved in certain types of collisions.