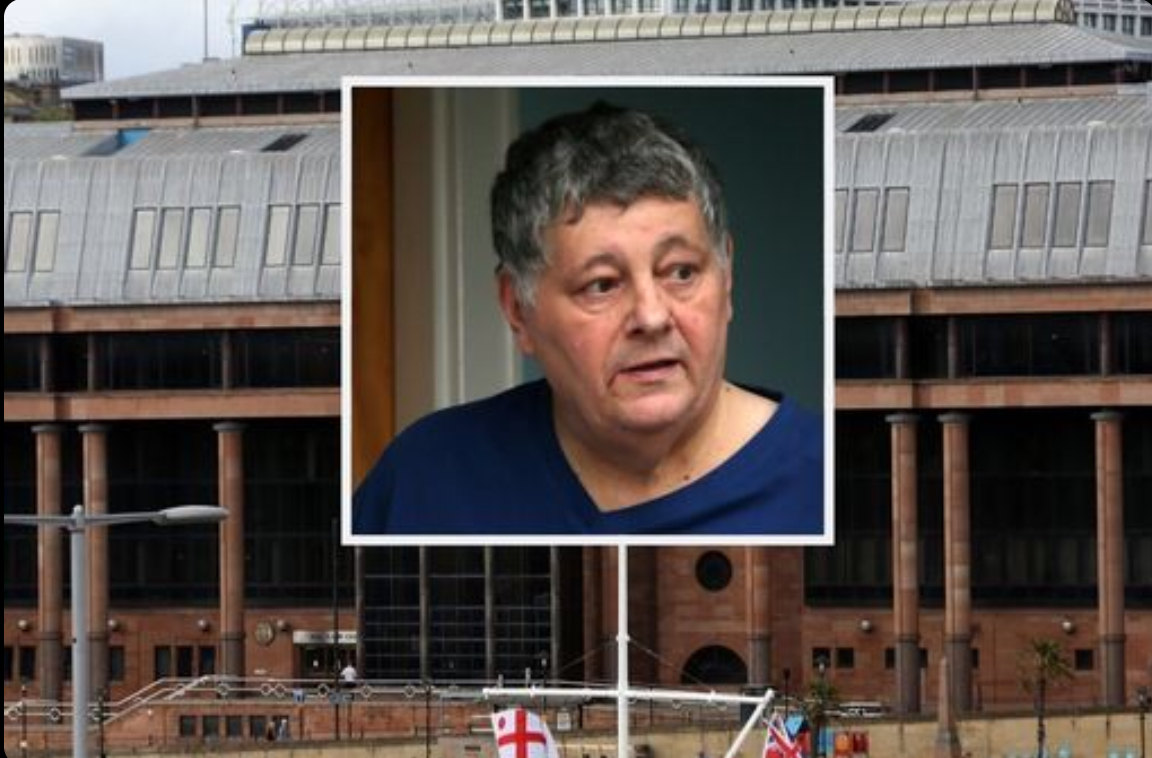 A shamed former councillor has been jailed for more than 15 years after he was exposed as a “prolific paedophile”.

For decades, Thomas Wright had been an upstanding member of the community, serving on Sunderland Council and as chairman of the Tyne and Wear Fire Authority, England.

But he was hiding a terrible secret from his younger years, when he subjected four children to horrific abuse.

Now the 67-year-old has finally been brought to justice for his sexual offending, which took place between the 1960s and 1980s.

As he was sentenced, Newcastle Crown Court heard one of his victims revealed his ordeal at the time but although Wright was spoken to by the authorities, no action was taken against him.

Judge Stephen Earl, who jailed Wright for 15 years and four months, with lifelong sex offender registration and a sexual harm prevention order, said society has to bear some “shame” for the way victims of abuse were treated in the past and added: “Mr Wright, on his own admissions, was interviewed.

“It would appear no action was taken.

“This is somewhat regrettable. Now, such matters would be fully investigated.”

Judge Earl told the court: “As a society, we must share some shame for failing to recognise and act appropriately on such complaints at the time.”

Judge Earl said Wright’s “role in public life is not only tarnished but trampled in the dust”.

At a hearing two weeks ago, some of his victims faced him across a courtroom to tell him how he had destroyed their lives.

One man said he had “taken your sick perverted sexual gratification out on me, a mere innocent child”.

He added: “You are a child sexual predator.

“From the moment you told me not to tell anyone or we would both get into trouble, I’ve had to carry that for more than 50 years and this has had a devastating effect on my life.

Liam O’Brien, defending, said the offending had begun when Wright was 15 and continued into his late 20s.

He added: “He served his local community with distinction.

Mr O’Brien added that Wright is “morbidly obese”, uses crutches and has various health problems, including with his heart and back, which causes him problems in day to day life.