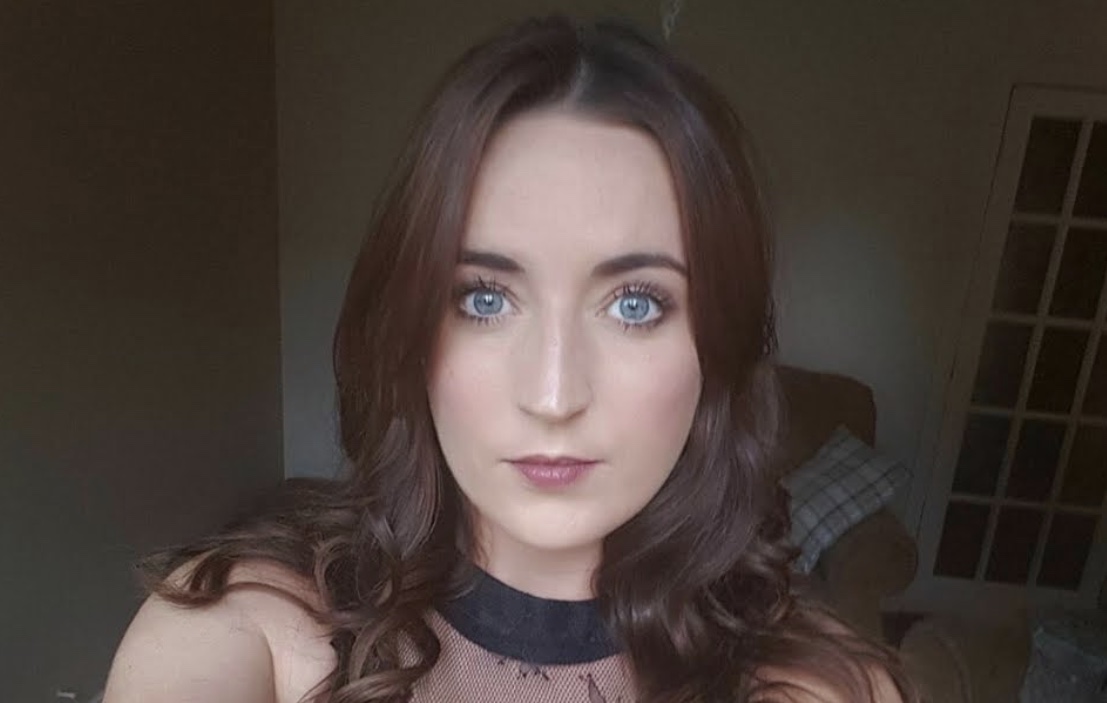 THE Jeremy Kyle show has been rocked by another suicide after a popular producer who worked with the telly star was found dead at home.

Natasha was discovered by her boyfriend at his home in Gtr Manchester on Thursday.

Police were called and attempts were made to save her but she died at the scene.

She had worked on the Kyle show booking guests and helping with the running of the show for eight years.

The young woman was made redundant along with others on the show in the wake of the row over the suicide of Steve Dymond who died of a drug overdose after failing a love cheat lie detector test on the show last year.

TV sources insisted she had played no part in booking Mr Dymond but had since left the programme.

A pal paid tribute to Natasha today, saying: “I never thought I would ever have to write something like this.

We were best friends, distant friends, didn’t b***** talk to each other for a while friends, but never did I see the day I would ever have to write a goodbye to you so early in your life.

“From day one on Jezza K we clicked, my wifey – Valentine’s Day cards to each other every year, our Prezzo lunches on a Monday and the pure banter we would have was brilliant.

“I remember we drank all the booze in your house one time and then made the decision to walk to the garage at an ungodly hour to get more, singing Bon Jovi’s ‘Living on a Prayer’ at the top of our voices on the way there and back.

It comes a day after Jeremy Kyle teased he would be making a TV comeback on social media.

In a statement this evening, ITV said: “Our thoughts are with her family and all those who knew her.

“She was a producer on The Jeremy Kyle Show and left ITV eight months ago, in June 2019.

“As with all other former employees on the show she was offered support and counselling by ITV during the redundancy process and help in securing new employment.

“ITV arranged for a counsellor to be on site throughout the process to offer emotional support.

Everyone also had access to the Employer Assistance Programme, which offers 24/7 counselling and emotional support.

“ITV also put in place training sessions designed to support people in securing their next roles.

“ITV also supports The Film and TV Charity, which has been set up to support those working within the industry, particularly freelancers, and helps fund its free, 24/7 support line offering confidential advice.”

Yesterday a coroner confirmed they are dealing with the  death.

A friend of the Natasha said: “We knew that she was upset as she had struggled to find work after the Kyle show but no-one thought this would happen.”

The latest tragedy comes just over two weeks after Love Island presenter Caroline Flack, 40, hanged herself in her London flat on February 15.

Meanwhile, while Dymond, 63, overdosed on drugs last May after appearing on Jeremy Kyle.

Pals said the producer said she started out as a researcher on the show but worked her way up to become a producer.

Since the show the woman had picked up part-time work, including on the BBC.

Steve Dymond, 63, is believed to have taken a drug overdose just days after he appeared on the daytime ITV programme – The Jeremy Kyle Show.

On the programme Dymond was shown to have failed a love-cheat lie detector test despite his claims.