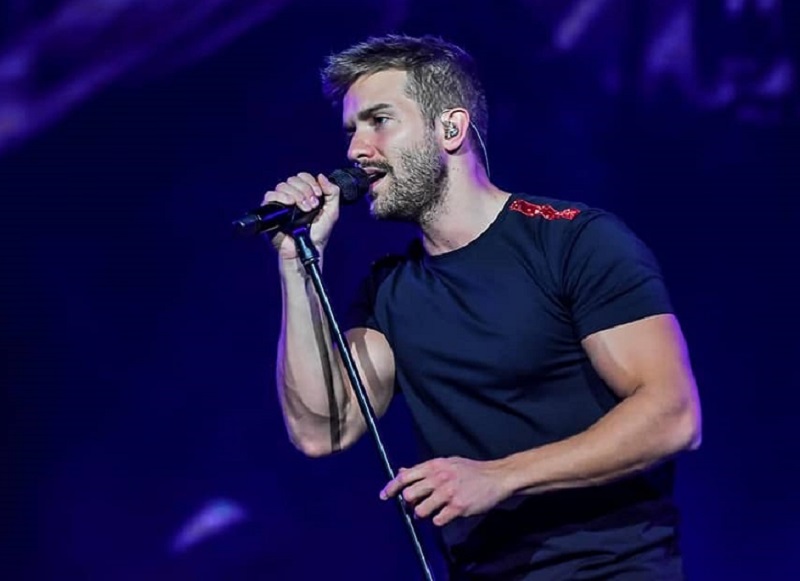 TOP Spanish stars from the world of pop and flamenco are lined up to appear in a major event in Almeria city to raise funds for the Torrecardenas hospital oncology unit.
The ‘I Bienal Solidaria’ will bring together six big names to perform at the provincial capital’s Auditorio Municipal Maestro Padilla on the night of Friday April 17.
They include Jose Merce, one of the best known flamenco singers in the country, who has put out 17 albums over the course of his career and sold 600,000 records in the last 15 years.
Also appearing on stage will be famed guitarist and composer Tomatito, who blends traditional flamenco and jazz, younger generation flamenco and copla singer Miguel Poveda, singer and guitarist Diego Cruz and Seville-born flamenco singer Sonia Miranda.
Completing the line-up will be chart-topper Pablo Alboran, who mixes up pop, flamenco and Latin pop. He has released three studio albums and two live albums, has been nominated for three Latin Grammy awards, and this year has had number one hit ‘Tabu’ with American singer and songwriter Ava Max.
All the stars will be performing free and all the money raised from the event will go to the oncology unit through the FIBAO Andalucia Public Foundation for Western Andalucia Biomedical Investigation.
The funds will be directed at providing more resources at the unit, including equipment for the investigation zone and for improvements to the medical oncology and radiotherapy outpatients area.