UK Government Intends to Include Gibraltar in Withdrawal Negotiations 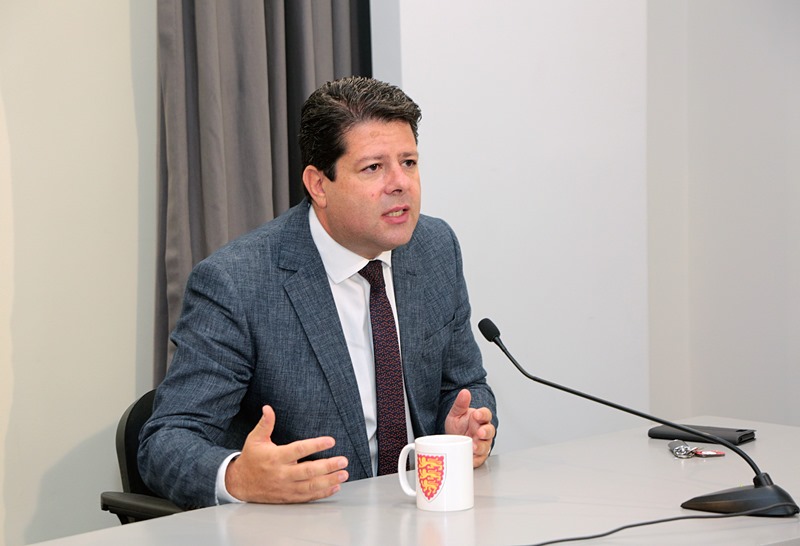 THE Gibraltar government quickly welcomed the news that the UK has confirmed that its position on the mandate to negotiate a future relationship with the EU will include Gibraltar.

This is contrary to the position set out in the negotiating guidelines issued by the EU to the effect that no future agreement between the EU and the UK will automatically apply to Gibraltar.

The UK’s mandate issued yesterday (February 27) specifically states, at paragraph 11 states “The Government will act in these negotiations on behalf of all the territories for whose international relations the UK is responsible. In negotiating the future relationship between these territories and the EU, the UK Government will seek outcomes which support the territories ‘security and economic interests and which reflect their unique characteristics.”

This position confirms what was set out in writing by Sir Tim Barrow in November 2018, as the Permanent Representative to the EU for the United Kingdom Government, in answer the statement of the EU at the time of the conclusion of the Withdrawal Agreement.

Chief Minister of Gibraltar Fabian Picardo said: “I am very pleased to see confirmation today that the UK Negotiating Mandate includes Gibraltar, exactly as we had agreed with the United Kingdom and as the UK’s Permanent Representative in Brussels set out in November 2018 when the EU first suggested it would seek to exclude us from any future agreement.

“I look forward to the start of the negotiations and to the work we want to do to improve our relationships with the EU, despite our leaving legal membership of it, and in particular to improving our relationship with Spain for the benefit of the people who live and work on both sides of the frontier.”

It should be noted however that whilst this may be the intention of the UK government, there is no cast iron guarantee that the EU negotiators will accept this position.