How does the new Coronavirus compare with the flu? 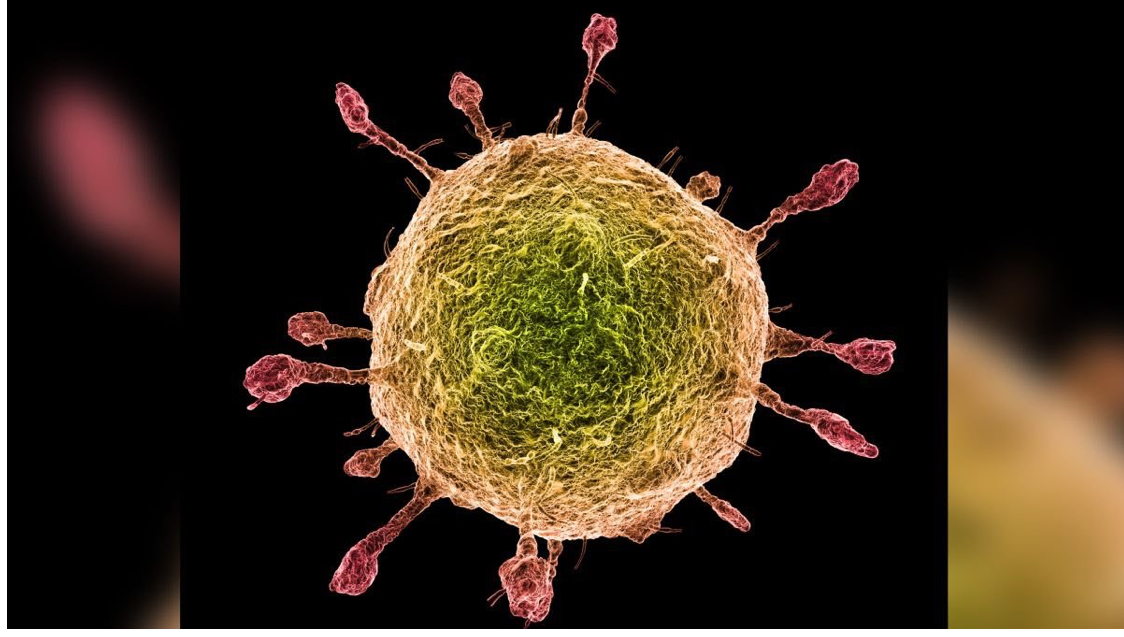 The Coronavirus is sending people around the world into a panic state, since the flu like disease made its launch in December 2019.

There is one question people are currently asking about the comparison between the new Coronavirus and the well known seasonal flu.

Which one is more worrisome?

The new Coronavirus epidemic has made headlines in recent weeks, but there’s another viral epidemic hitting countries around the world: flu season. But how do these viruses compare, and which one is really more worrisome?

So far, the new coronavirus, dubbed COVID-19, has led to 85,217 illnesses and 2,924 deaths, primarily in mainland China. But that’s nothing compared with the flu, also called influenza. The flu worldwide has already caused an estimated 32 to 45 million cases, 310,000 to 560,000 hospitalizations and 14,000 deaths this season, according to the Centers for Disease Control and Prevention (CDC).

That said, scientists have studied seasonal flu for decades. So, despite the danger of it, we know a lot about flu viruses and what to expect each season. In contrast, very little is known about COVID-19 because it’s so new. This means COVID-19 is something of a wild card in terms of how far it will spread and how many deaths it will cause.

“Despite the morbidity and mortality with influenza, there’s a certainty … of seasonal flu,” Dr. Anthony Fauci, director of the National Institute of Allergy and Infectious Diseases, said on Jan. 31. “I can tell you all, guaranteed, that as we get into March and April, the flu cases are going to go down. You could predict pretty accurately what the range of the mortality is and the hospitalizations [will be],” Fauci said. “The issue now with [COVID-19] is that there’s a lot of unknowns.”

Scientists are racing to find out more about COVID-19, and our understanding of the virus that causes it and the threat it poses may change as new information becomes available. Based on what we know so far, here’s how it compares with the flu.

Both seasonal flu viruses (which include influenza A and influenza B viruses) and COVID-19 are contagious viruses that cause respiratory illness.

Typical flu symptoms include fever, cough, sore throat, muscle aches, headaches, runny or stuffy nose, fatigue and, sometimes, vomiting and diarrhea, according to the CDC. Flu symptoms often come on suddenly. Most people who get the flu will recover in less than two weeks. But in some people, the flu causes complications, including pneumonia. So far this flu season, about 1% of people have developed symptoms severe enough to be hospitalized, which is similar to the rate last season, according to data from DCD.

With COVID-19, doctors are still trying to understand the full picture of disease symptoms and severity. In a small study of about 100 people with the virus, published Jan. 30 in the journal The Lancet, the most common symptoms were fever, cough and shortness of breath. Only about 5% of patients in that study reported sore throat and runny nose, and only 1-2% reported diarrhoea, nausea and vomiting.

So far this flu season, about 0.05% of people who caught the flu have died from the virus according to CDC data.

The death rate for COVID-19 appears to be higher than that of the flu.

In the study published Feb. 18 in the China CDC Weekly, researchers found a death rate from COVID-19 to be around 2.3% in mainland China alone. That’s much higher than the death rate linked to flu, which is typically around 0.5%.

It’s important to note that seasonal flu, which causes outbreaks every year, should not be confused with pandemic flu, or a global outbreak of a new flu virus that is very different from the strains that typically circulate. This happened in 2009 with the swine flu pandemic, which is estimated to have killed between 151,000 and 575,000 people worldwide, according to the CDC. There is no flu pandemic happening currently.

The COVID-19 outbreak has not yet been declared a pandemic, as the majority of cases have occurred in China. But on Jan. 30, the WHO declared the COVID-19 outbreak a “public health emergency of international concern.” The declaration was primarily due to concern that the virus could spread to countries with weaker health systems.

In general, the CDC recommends the following to prevent the spread of respiratory viruses, which include both coronaviruses and flu viruses: Wash your hands often with soap and water for at least 20 seconds; avoid touching your eyes, nose and mouth with unwashed hands; avoid close contact with people who are sick; stay home when you are sick; and clean and disinfect frequently touched objects and surfaces.