Plenty of Rain & Back to Normal 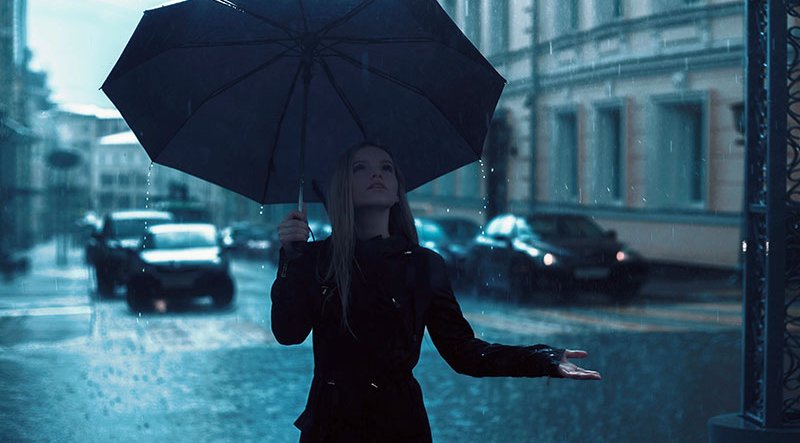 In the last three weeks we have had three storms. Dennis, Ciara and then a gift courtesy of the Spanish equivalent of the UK’s Meteorological Office “Storm Jorges”.

Had Spain not named the storm “Jorges” the most recent storm would have been christened “Storm Ellen”. As an island archipelago we are used in the UK to the water lapping round the edges.

That’s what the beaches are for. Over the past month though we have seen our rivers rapidly filling and then in some cases over flowing. Many towns and cities have had more than two and half times the expected rain for this time of year while some have ‘enjoyed’ more than three times.

For some towns and villages have themselves become islands within an inland sea. The silver lining to the many storm clouds is that a drought is rather unlikely this year.

Of course the news has not all been about rain though we do love to talk about the weather the constancy of the weather, its regularity has deprived us of the opportunity to discuss the forecast and to denigrate the more usual lack of any accuracy of the weathermen and women who entertain us more usually with visions of all sorts of weather.

Ranging from fog to snow and sunshine all on the same day and often in adjoining districts and counties. In the far north the Orkneys and Shetlands have been known to be as warm as the far south of England while those in the middle in say the Borders of Scotland and England are frosty.

The weathermen have called three storms in a row and called the effects more or less accurately, that is almost as depressing as the weather itself.

From the perspective view of those by the banks of the fast flowing rivers prayer was almost always working effectively too.

Though as the saying goes God helps those who help themselves. The flooding has been mercifully held back by the combined efforts of all parts of the public services as well as individual householders working round the clock to build up hard barriers to the waters running down from the mountains.

Another storm is not expected or forecast for the near future and the hope is that the waters will flow down the rivers and past the beaches into the surrounding seas as quickly as possible.

As February the wettest month in years draws to a close and March dawns so Spring is officially declared by the Meteorological Office.

Quite possibly we will see some more rain; that is a given of course this is the United Kingdom after all though not as much as this. Two years ago we had he Beast from the East ahead of us.

The weather forecasters after their recent successes seem as full of confidence as the rivers are of water positively bouncy in fact as they declare that we are going to be returning to normal. That is to say variety is back. Sunny periods , showers , frosts, sleet and even some snow all the weather types in a day.