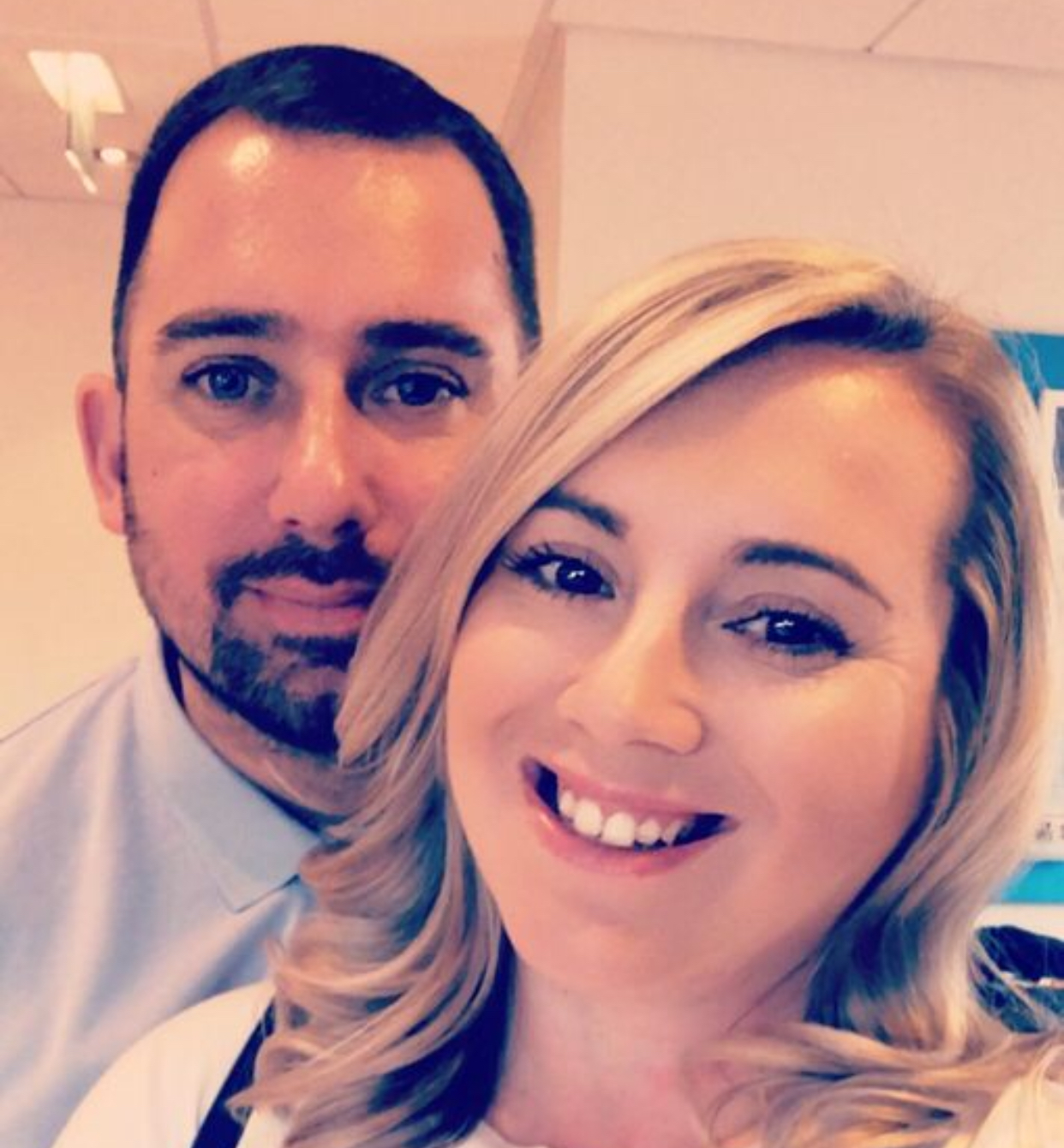 A British Iraq war veteran ‘took his own life’ following a long battle with Post Traumatic Stress Disorder, after losing nine friends in the conflict.

Dad-of-two Lance Shingler, 34, bravely fought PTSD which had crippled him since he left the army in 2008.

The 34 year old was discovered collapsed at his home in Birmingham on February 12. He was rushed to hospital but died a short time later.

She said: “Lance was just an unbelievably kind man. He would do anything for anyone. He adored his wife Hayley and his two young children. Whenever he got free time he spent it with them making memories.

“He loved taking his family on holidays and their favourite place to go as a family was Brean.

“His death has come as a huge shock to the family and everyone who knew Lance. However, Lance suffered from PTSD ever since he left the army back in 2008.”

Lance served in Iraq between 2003 and 2008 with the Fourth Battalion The Rifles and saw many personal tragedies.

Leanne said: “While he was there nine of his friends died. He went to the funeral of each one.

“When he left the army he found it hard to cope at times and he didn’t receive the support he should have from various groups and organisations.

“We will be highlighting the struggles of ex-military and the lack of support for PTSD so Lance’s death isn’t in vain. So much more need to be done for ex-servicemen because at the moment not enough is being done.”

Leanne has set up a GoFundMe page to help pay for Lance’s funeral costs.

She posted: “We have suddenly lost a great man in Lance Shingler who died suddenly yesterday after a long battle with PTSD he sadly took his own life.

“He leaves behind his beautiful kids and rock Hayley.

“Anyone who was lucky enough to know Lance will know he was always there for people in their time of need, so it feels only right to repay his kindness and thoughtfulness.”

She added: “This fundraiser is to give him the true HERO send off he deserves and to support his family at this devastating time.