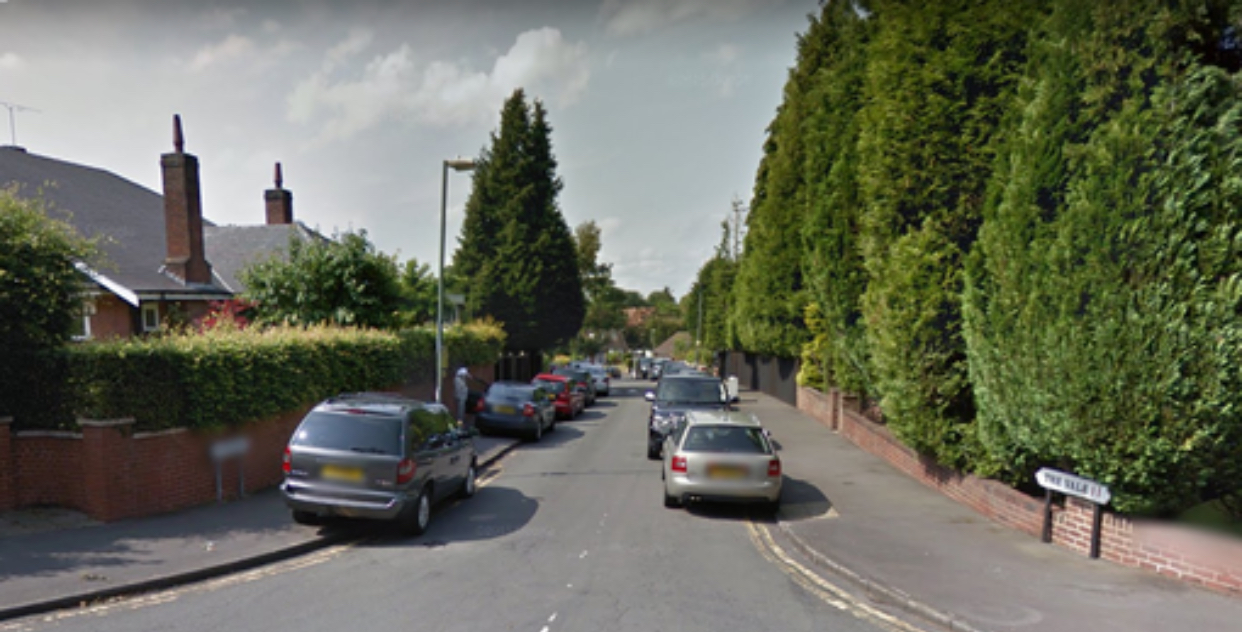 The dog’s owner  was also hit with a £12,000 bill and banned from keeping dogs for ten years.

A man has been banned from owning dogs for ten years after his pet mauled a gardener and terrified a child.

The Japanese Akita, called Bruce, was destroyed after it escaped twice in a month – biting victim Christopher Hammal on the first occasion and being captured by police on the second.

Owner Sharaz Choundhry was handed the ban after admitting the animal belonged to him while it was dangerously out of control.

The 26 year old also pleaded guilty for possessing a fighting dog, a Pit Bull named Lilly. Both animals have since been destroyed.

Birmingham Magistrates Court heard Mr Hammal was bitten on the leg and arm when Bruce escaped from a neighbouring address as he worked at the The Vale in Sparkhill on January 28 last year.

The animal escaped again on February 23 and left a child “frozen” with fear.

Helen Shipley, prosecuting, described Mr Hammal’s account of events after the dog forced its way through a missing fence panel. She said: “He walked slowly and calmly away. At that stage the dog wasn’t barking or growling, he just stood there looking at him.

“He put his hands out and moved slowly away, the dog then jumped and bites him on the arm, sinking its teeth in.

“He pulled his arm away and caused the dog to let go but then it goes for Mr Hammal’s leg. He had to kick the dog three or four times to get it off. He suffered a nasty injury as a result of what happened.”

Mr Hammal managed to retreat behind a gate which formed a barrier between him and the Akita. He went to the hospital where the wound was cleaned and he was given a tetnus shot and antibiotics. But the gash left him with a 5cm scar.

Detailing the second incident, Ms Shipley relayed the events through the eyes of the child who came face-to-face to Bruce. She said: “She saw the dog running towards her and just froze and screamed for help. Terrified that she was going to get bitten.

“The owner of the dog, the defendant, said: “whatever you do don’t move’. She could feel the dog brush past her leg and feel the heat from its breath.”

Chaos escalated as neighbours tried unsuccessfully, to wrestle the dog over the back garden fence. But the Akita struggled free and ran away where police were able to capture it.

Shahnaz Dean, defending Choudhry, told the court he had the Akita and Pitbull for around six years since they were puppies and they had ‘never caused problems’ before.

She said: “There have been kids in his house, family members, nobody has complained about those dogs. The only issues they have had is with the next door neighbour who has always had it in for them because they have a relative in the police force.”

And he was hit with more than £12,000 costs – £11,995.20 towards police costs fokennelling the dogs, £500 in prosecution costs, £250 compensation to Mr Hammal, £100 compensation to the younger victim and a further £90 victim surcharge. Choudhry was also disqualified from owning a dog for ten years.