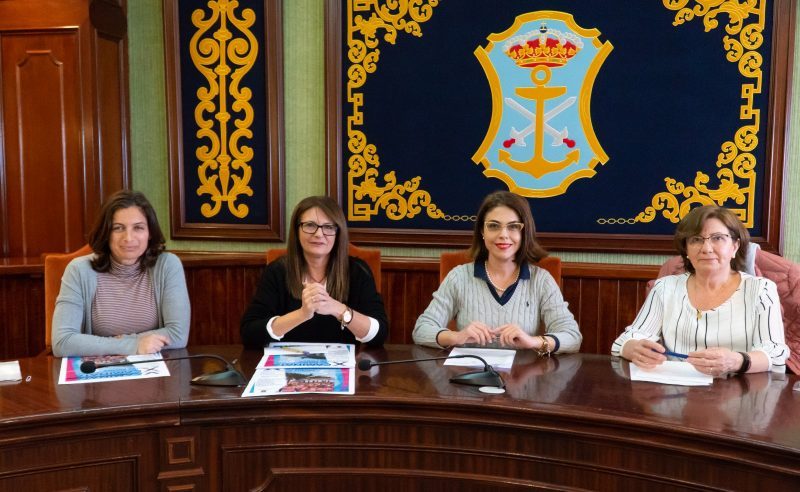 THE focus is on International Women’s Day in Nerja this month with the Town Hall having put together a series of events.
On Tuesday, March 3, an exhibition named ‘Madness’ launched in the Cultural Centre, featuring photographs by Inmaculada Fernández Navas, expressing ‘the feelings of women’.
It will be open to the public until IWD Day on Sunday, March 8.
This afternoon, at 5.30pm, the same venue will host the reading of the municipality manifesto, agreed by eight Andalucian provincial councils.
This will be followed by a performance of the play ‘Sombras Luminosas’ (Shining Shadows), which deals with the great women who have fought for equality.
On IWD Day itself, there will be an annual 3km Walk for Equality, which celebrates its 10th anniversary.
In addition, food, preferably children’s products, food, hygiene and cleaning products will be collected for Cáritas.
The following week, March 9 and 10, will be dedicated to young people, with free theatre and educational activities in Nerja Cultural Centre.
On Thursday March, 12 at 5.30pm, the Town Hall’s Plenary Hall will host the “Nerja Avanza” award ceremony, and on the 15th, the “Cinema for Equality” cycle will begin, which will continue every Sunday until the March 29, again, in the Cultural Centre.
And on March 19, the Nerja Museum will host the screening of a documentary based on the life of Concepción Arenal, the first female university student in Spain.
The programme of events draws to a close on Friday March 27 at 5.30pm, with a tribute to the women’s associations of the municipality in Cultural Centre.
Male and female residents of Nerja and Maro are invited to participate in all of the events.