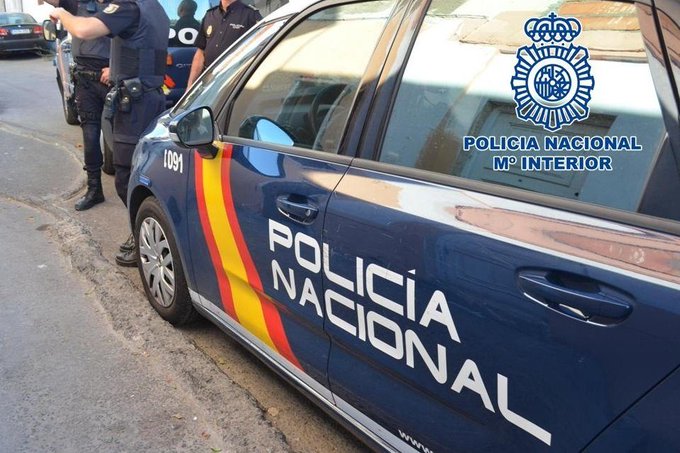 POLICÍA Nacional officers have intervened in the dismantling of a Dutch currency financial scam with ramifications in Spain, specifically in Marbella, Benalmadena and Madrid.

Officers are investigating a financial group that allegedly have cheated citizens of the Netherlands whilst operating in Spain. Three people have been detained in Madrid and two in Marbella who were part of the network and were among the main culprits. At the same time that this happened in Spain, the Dutch police services carried out similar procedures in the Netherlands, performing six house searches leading to the arrest of three more people in that country.

The police investigation began in 2013 in the Netherlands, in relation to several complaints against various currency traders who said they were located in London and Hungary. These entities employed workers who made use of customer lists, with whom to contact and raise capital under the guise of making investments. As has happened on other occasions, the names used by the commercials were false.

From the steps taken, it was possible to determine the existence of a framework that appeared to offer investment services. For this, they used a group of people, including several residents in Spain, who would be behind the management of beach bars as a front to launder money obtained through this fraud operation.

In the home raids, there has been a large amount of documentation allegedly related to the criminal acts investigated, especially the lists of clients to whom the investigators referred to as “list of fools”.

The amount defrauded is around six million euros for more than forty customers. The investigators suspect that after analyzing the documentation, the number of people defrauded will grow.