Still no sign of British man missing on the Costa Almeria 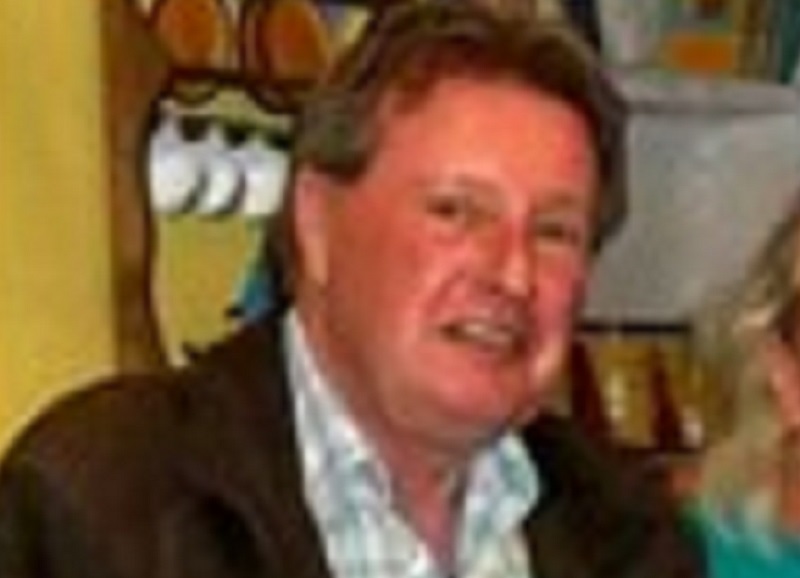 CHANGED: Gareth is apparently thinner than he looks in the photograph and has grey hair. CREDIT: Sarah Lamble

MORE than a month after a British man went missing from the Torrecardenas hospital in Almeria city on February 8 there is still no sign of him either in Spain or in the UK.
Sarah Lamble told the Euro Weekly News the UK Consulate in Malaga had informed her that Gareth Richard Brayley was in a minor car accident on February 5 on the way between Almeria airport and Mojacar and was taken to the Torrecardenas because he seemed disoriented. Three days later he walked out without being discharged.
Adding to Sarah’s distress, a representative from a car rental company at Almeria airport has since seeing the report about Gareth on the EWN website and social media contacted her to say she saw him before he went to the hospital, and that he had no baggage, no phone charger and none of his medication, even though he was meant to stay for a month.
Sarah said it has also emerged that there has not been any use on either Gareth’s credit or debit card since he arrived in Spain, and even more worryingly that a PayPal transaction was requested, but denied, five days after he left hospital and which the UK police are looking into.
Says Sarah, “Gareth does not use technology and there would be no reason for a PayPal transaction when he has a credit and debit card.”
Gareth appears to have the onset of dementia and so is vulnerable, Sarah told EWN, and the car rental company staff member did confirm to Sarah he seemed confused.
It also appears that he is now significantly thinner that he looks in the photograph and has grey hair.
The UK Consulate is involved in the case, as is the Guardia Civil.
Gareth was born in Twickenham in 1946. He is described as just over six foot, with blue eyes.
Sarah has not spoken to him since January 28 and there has been no response to numerous phone calls.
Anyone with information as to Gareth’s whereabouts can call Sarah or Robin Lamble on UK phone (44) 794 970 2691 or Spanish mobile 602 469 425, or email them at [email protected]