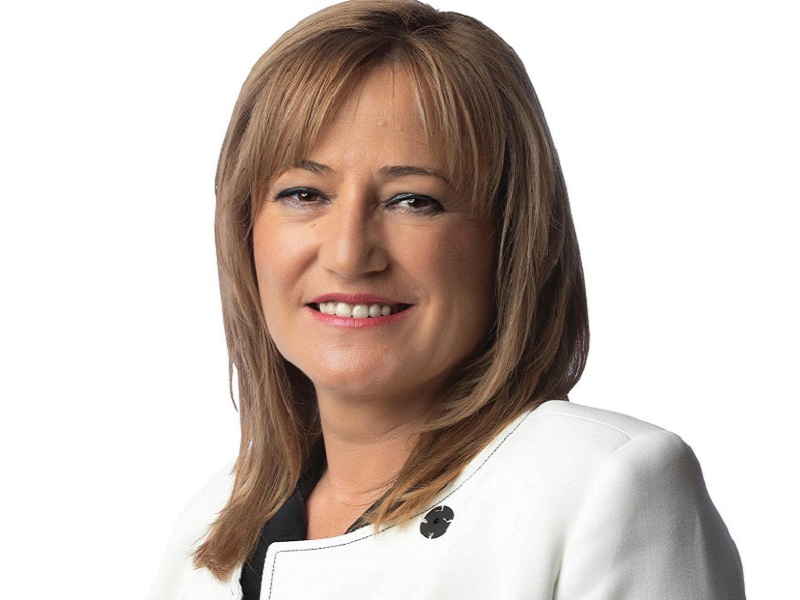 IN A bid to prevent the spread of the coronavirus Nijar council has announced today Wednesday that it has postponed all activities involving gatherings of people to help contain possible contagions.
“There is no specific alert in Nijar municipality, but we have to take measures on our own initiative to try and avoid it spreading to other places and to help in it not leading to any collapse in our health system”, commented Nijar Mayor Esperanza Perez.
“Better prevention than cure.”
The announcement means local authority-organised sports, cultural and other kinds of events, including the entrance tests for the Local Police, have been put back until the health authorities believe the coronavirus no longer represents a risk to the population.
The council also announced that with a view to protecting municipal staff and the general public it is limiting the hours for dealing with the public to just two hours a day, from 9.30 to 11.30am.
People have to go to a central office and wait their turn at the door to be seen in turns “to avoid collapses in the departments”, the council said.
At the same time the number of staff dealing with telephone enquiries has been increased.
“Despite the decisions seeming drastic, what we are trying to show is that if we take the measures which the health authorities recommend should be adopted from the perspective of personal responsibility, we can get through this situation with a Nijar free of contagion”, the Mayor explained.
“What we will never be able to be blamed for is not having taken the minimum precautions which are in our hands”, she added.
“These are decisions that we have taken without anyone forcing us to do so, but we understand that the best way to calm the people of our area is precisely to urge them to take the most appropriate preventative measures to avoid future risk situations, and obviously we want to give out the message that we are the first who have to act.”
On the same day Almeria council announced that it had closed all the city’s centres for women and the elderly and other municipal departments for a fortnight as a preventative measure against the propagation of the virus.
The announcement came after a meeting between city councillors and representatives of the Junta de Andalucia Public Health Service in Almeria.
The provincial capital’s Deputy Mayor Maria Vazquz said cultural venues like the Mastro Padilla Auditorium, the Teatro Apolo, the Jose Maria Artero library and the El Toyo Congress Palace have also been provisionally closed for two weeks and there will be no competitions at sports facilities, only team training sessions.
Provincial Junta de Andalucia Public Health Service head Antonio Garrido classifed the risk from the coronavirus in Almeria as very low, pointing out that there are only three confirmed cases.