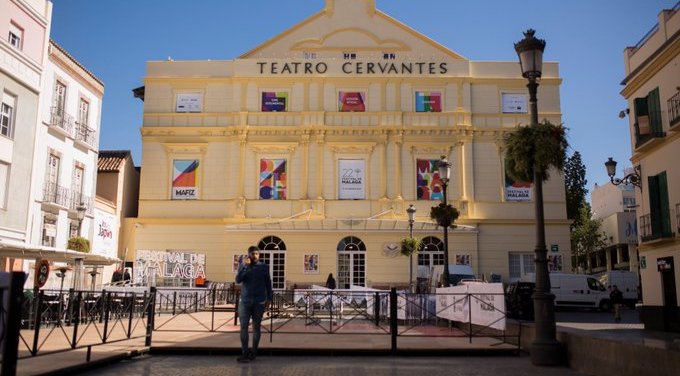 JUST as it is about to begin, the unfortunate news that the twenty-third edition of the Festival de Cine Malaga has been postponed due to the coronavirus crisis.

According to the published message, the celebration of the event, which was to begin on Friday 13, has been postponed “due to the uncertainty generated by the evolution of the coronavirus”.

“Although the health authorities do not expressly prevent it, its recommendation not to travel makes it difficult for the appointment to take place,” read the tweet.

This same morning, Mayor Francisco de la Torre, confirmed that the event was waiting for a decision the central government. “We are waiting, once we know what the Government says, we will let you know,” he explained.

Confirmation of the postponement has been made, precisely, minutes after the conclusion of the press conference in which the Minister of Health, Salvador Illa, announced the decisions taken in the Interterritorial Council of the National Health Service of Spain held this morning.

In addition to halting all flights between Spain and Italy the head of the Health Service had confirmed that cultural, social or other events that involved large crowds, such as the Festival de Cine, they would be assessed on a case-by-case basis and would be subject to approval from the local government bodies of the areas in which they are held.

The ‘Sabor a Málaga’ brand, had organized a gastronomic route in conjunction with the Festival de Cine which was to include the participation of 36 restaurants, named ‘Cómete el festival’, this has also been postponed until further notice.