17,000 flights Cancelled between 26 European Countries due to the Travel ban from the US 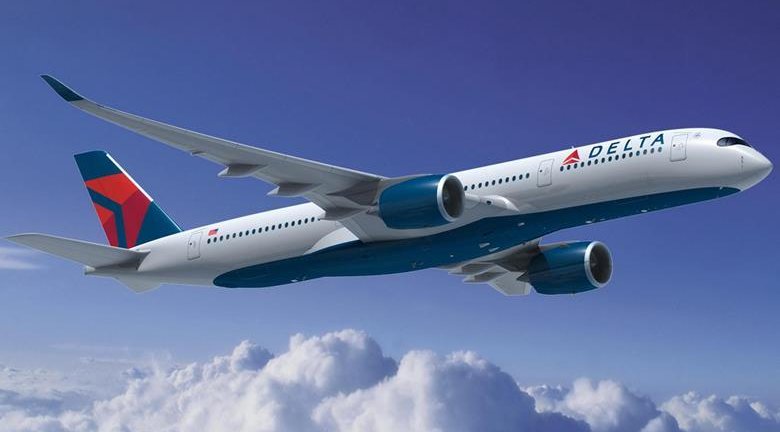 Donald Trump was recently accused of ignoring the Coronavirus and its effects on America and quoted as saying”it will just disappear soon”-that has now all changed, the critics have been silenced and his executive decision will have far-reaching effects all over mainland Europe.

“If we are vigilant and we can reduce the chance of infection [and] impede the transmission of the virus,” Mr. Trump said. “The virus will not have a chance against us.”

The travel and tourism industry has already taken a massive hit since the coronavirus outbreak began in January. While still early for concrete data, economists and industry executives fear 9/11- or recession-like repercussions.

Nearly 40 airlines were scheduled to operate a combined roughly 560 passenger flights daily, carrying some 160,000 seats, in both directions between the USA and continental Europe in the 30 days starting 13 March, according to Cirium schedules data.

American Airlines, Delta Air Lines and United Airlines will be the most-impacted US carriers. Combined, they operate more than 200 daily flights from the USA to Europe.

European carriers most affected stand to be Lufthansa, with about 60 daily US flights, and Air France, with an average of 37. Aer Lingus, KLM, Swiss and dozens of others operate Europe-USA routes.

The Department of Homeland Security said the order suspends the entry of most foreign nationals who have been in certain European countries at any point during the 14 days prior to their scheduled arrival to the United States.

Could I still fly to the US?

Importantly, the United Kingdom is exempt from the blanket travel ban. That means a traveler from Europe could theoretically fly from the continent to London and then embark on a second flight from London to the United States with no restrictions. That passenger could also fly via Canada, which has not imposed any similar travel restrictions.

The department will issue a notice in the next 48 hours “requiring U.S. passengers that have been” traveling in parts of Europe to “travel through select airports where the U.S. Government has implemented enhanced screening procedures,” said Acting Secretary Chad Wolf. No word yet which airports are included or what those screening procedures might be.

Delta Airlines was quick to issue a travel waiver late Wednesday covering flights between the U.S. and Europe, raising the possibility that other carriers would follow suit. Delta said it will waive ticket change fees for passengers traveling to, from or through Europe and the U.K. through May 31. The waiver applies to travelers who purchased tickets before March 11.