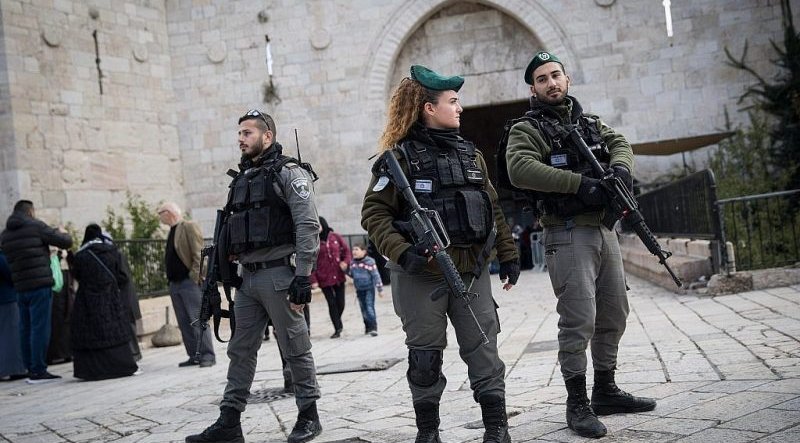 Expat bar owner in Fuengirola on Spain’s Costa del Sol has been arrested entering France after being duped and remains in French jail.

A popular bar owner in Spain’s Fuengirola has been thrown into French jail after giving somebody a lift whilst taking a car for an MOT in England and faces 12 months inside prison according to his legal advisors.

Due to current legalities taking place and abiding with French laws the bar owner has to remain anonymous until found guilty by the courts.

The bar owner originally from the Midlands who operates a bar along the seafront of the town Fuengirola was taking one of his cars from his prestigious collection back to the UK for an MOT and a customer said he needed a lift back and would share the driving.

The bar owner took up the opportunity of shared driving and arranged to collect the passenger from his home on the Costa del Sol, the passenger travelled light with two suitcases of which the bar owner lifted into the car’s boot on collection, at the time not really thinking about the differences in weight as he placed them in the boot of the car.

The pair set off and shared the driving as planned with the passenger saying he was going back for a job interview, although when they approached the French open border, French police stopped the car for a routine inspection involving sniffer dogs.

Upon inspecting the boot, 2 sniffer dogs dived straight to the heavier suitcase and on opening was rammed full of kilo’s of hashish and the two men were both arrested and taken to separate French jails.

No contact was made for at least 24 hours which aroused suspicion from the Bar owner’s wife that something was wrong until it was confirmed by the British Embassy in Malaga of what had taken place.

Whilst police in France interview both men separately – the blame game is taking place as the drug importer denies any knowledge and says it’s all the bar owners fault and the suitcase belongs to him.

The British Embassy are now involved and in dialogue with French authorities whilst the bar owner has no contact with his wife apart from mail with no phone calls allowed.

Legal representatives have informed the bar owners wife that her husband is likely to face at least a 12-month sentence and she told the Euro Weekly News:

” I really can’t believe what’s happened, my husband just thought he was doing someone a favour and the offer of shared driving was the temptation, he’s not a drug dealer or importer, he’s just literally been taken for a ride, Whilst I’m having to deal with this situation I would like to warn others, I often see on Facebook groups, offers from man and van services offering to take people and goods back to the UK and I bet they don’t inspect what’s in the bags and suitcases, they need to be very careful, it looks like my husband is going to spend 12 months in a French jail when totally innocent”