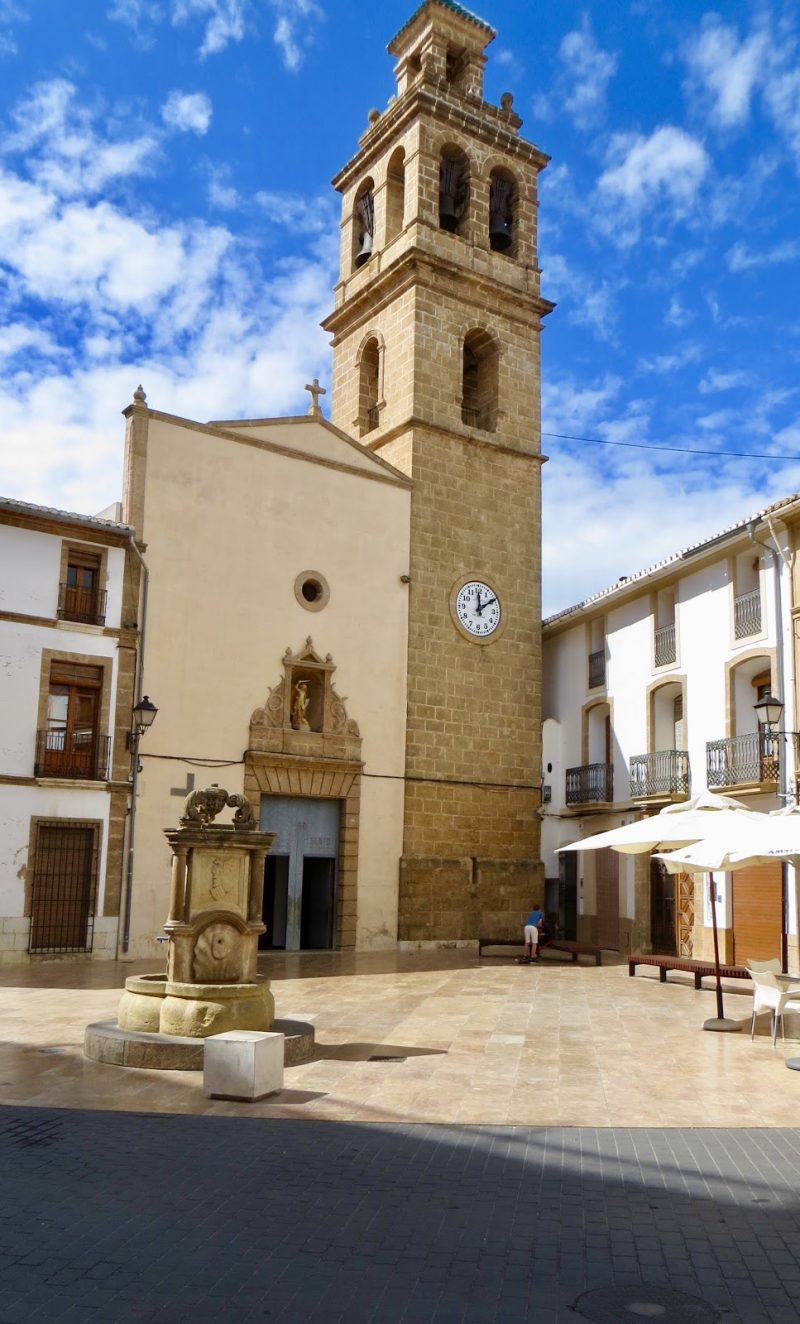 GATA DE GORGOS Town Hall’s festival committee has declared there will be no more ‘outdoor discos’ until appropriate security measures are in place after a number of ’raucous’ and ‘violent’ incidents last month.

It has been reported that the Burial of the Sardine fiesta on February 29 ended in a ‘pitch battle’ at around 4am in the music area, involving at least 10 people.

Local police officers who were called to intervene were allegedly pushed around, with one officer being hit in the face with a motorbike helmet. The attacker was arrested and found to have stolen a moped earlier that night.

An earlier fight saw one man wield what eye witnesses described as a machete-type weapon. He was later identified but the alleged weapon was not recovered.

The town’s health centre confirmed they treated ‘several people’ who had been injured in fights.

They included a 17-year-old boy with a fractured nose, and a girl, 13, who needed stitches to a head wound.

According to Gata de Gorgos’s festival committee, the fiesta had been running smoothly until minutes before it was due to finish in the early hours of the morning.

Mayor, Josep Francesc Signes; Councillor for Festivals, Joanvi Vallés, the leader of the opposition, Maite Signes, from the PP, and those responsible for the 2020 festivals commission unanimously agreed there will be no more ‘free mobile discos’ until security measures are adopted.