Costa Blanca hotels to close over the next 72 hours 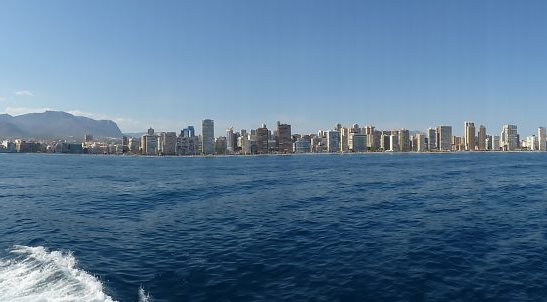 This should be carried out “in an orderly manner” over the next 72 hours a Hosbec statement began, after members agreed that establishments should remain closed while the State of Emergency lasts.

Hosbec had informed tour operators and travel agents of its members decision, asking them to ensure that their clients left within 72 hours of the notification, vacating their accommodation before midnight on Thursday, March 19.

“This is a clear situation of force majeure to safeguard our employees, our clients and the population in general while complyig scrupulously with the March 14 decree occasioned by the Covid-19 virus,” the statement continued.

Hotel and tourist activities were clearly incompatible with confining the population, Hosbec reasoned, and if hotels remained open it would be impossible to maintain the isolation required to control the coronavirus pandemic.

“We would have liked the order to come from the government but in the absence of a political decision, hoteliers decided to self-regulate by applying a minimum of good sense and responsibility at this grave time.”

Hundreds of businesses have already decided to close, and many others are accepting this as an overriding necessity in controlling the health crisis that is precipitating a grave economic crisis, Hosbec said.

Seventy-two hours gave visitors sufficient time to leave, the statement continued, as many had already planned to leave following the first government decree on Friday, March 13.

Long-term residents in holiday accommodation as well as those living on campsites would not be expected to leave as they will be able to comply with self-isolation regulations, Hosbec added.

The association also recognised that it was possible some hotels would  remain open, but emphasised that for the common good guests should be obliged to remain in their rooms, leaving them only for the justified reasons stipulated in the government decree of March 15.