WARNING: Police to go zero tolerance on people on the streets of the Costa del Sol in Spain with roadblocks, helicopters and drones 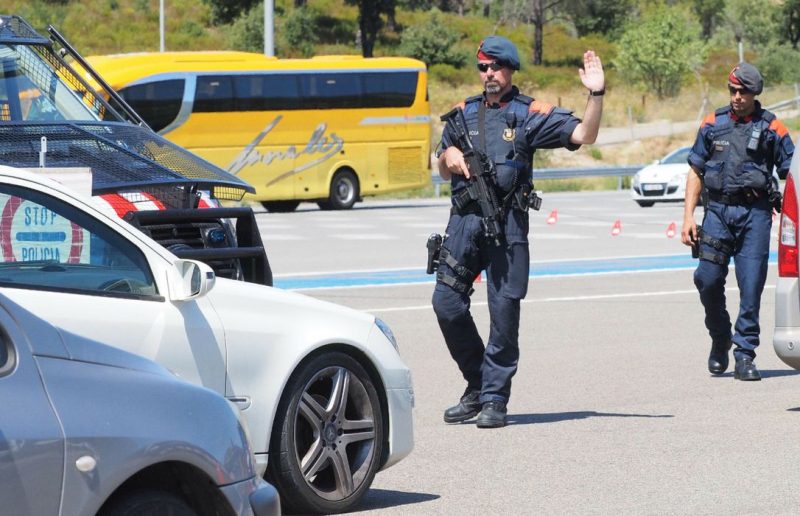 After a day of arrests and fines, the police on the Costa del Sol are set to go heavy tomorrow as a weekday approaches with more expected people to hit the streets to go to places of work, banks an open supermarkets.

The first lock down day was a Sunday, despite this arrests and fines across Spain’s Costa’s saw high numbers and the police will be less tolerant tomorrow.

A police office spoke to a Euro Weekly News reporter tonight as he patrolled and engaged in conversation as the reporter walked his dogs, one reason you are allowed out for short periods.

The Coronavirus masked officer said: ” Tomorrow we will be far harder, people really will need to firstly have ID on them and provide full evidence of where they work and their movements, we shall have a full fleet of helicopters and drones out to locate suspects such as joggers and leisure walkers and send Officers directly to them to place on the spot fines or arrest, we shall and have pre planned many road blocks and those claiming they are going to work, we will want to see evidence or they will be fined on the spot. People claiming to be going to supermarkets need to be solo, essential shopping is limited to single persons, we will also be inspecting businesses to ensure they are not illegally trading” 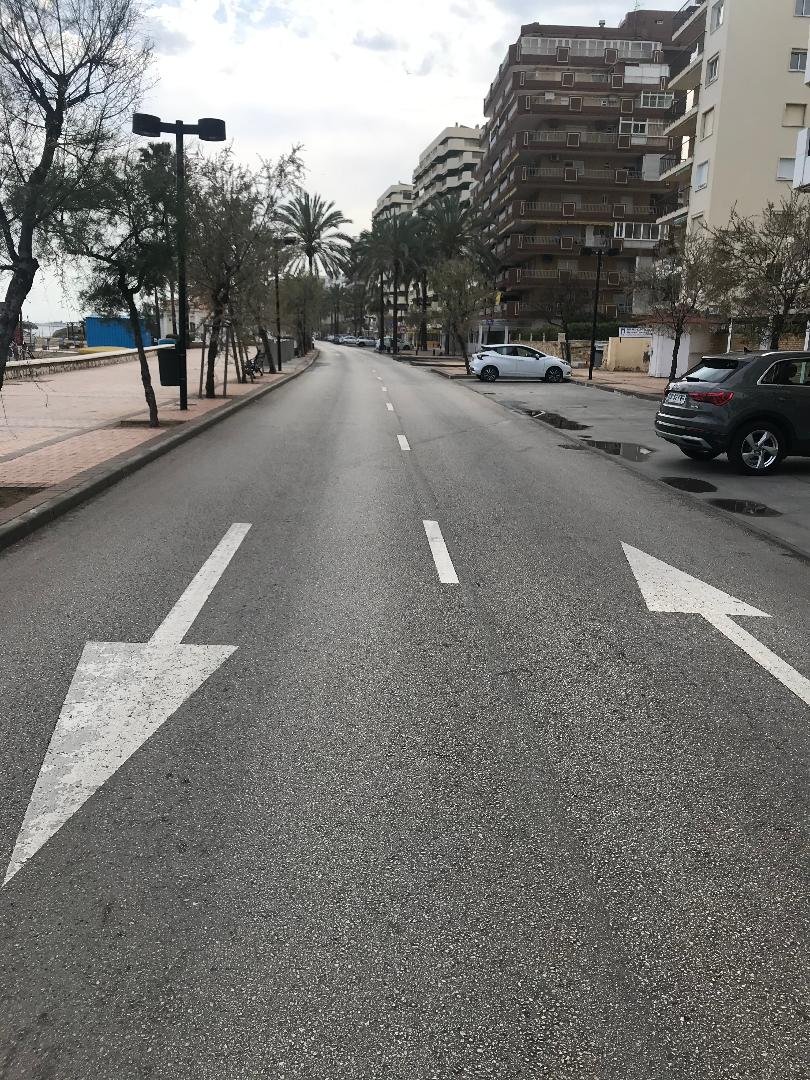 Today you could stand in empty roads without fear of getting run over, but whilst the streets were mainly empty, some residents on the Costa del Sol still took the risk and seen were families with prams and a dog thinking it was acceptable, whilst the ruling is one person, one dog. Police tomorrow will be covering the likes of Fuengirola sea front with drones to capture these types of flouters and quickly send a patrol car to the offenders. 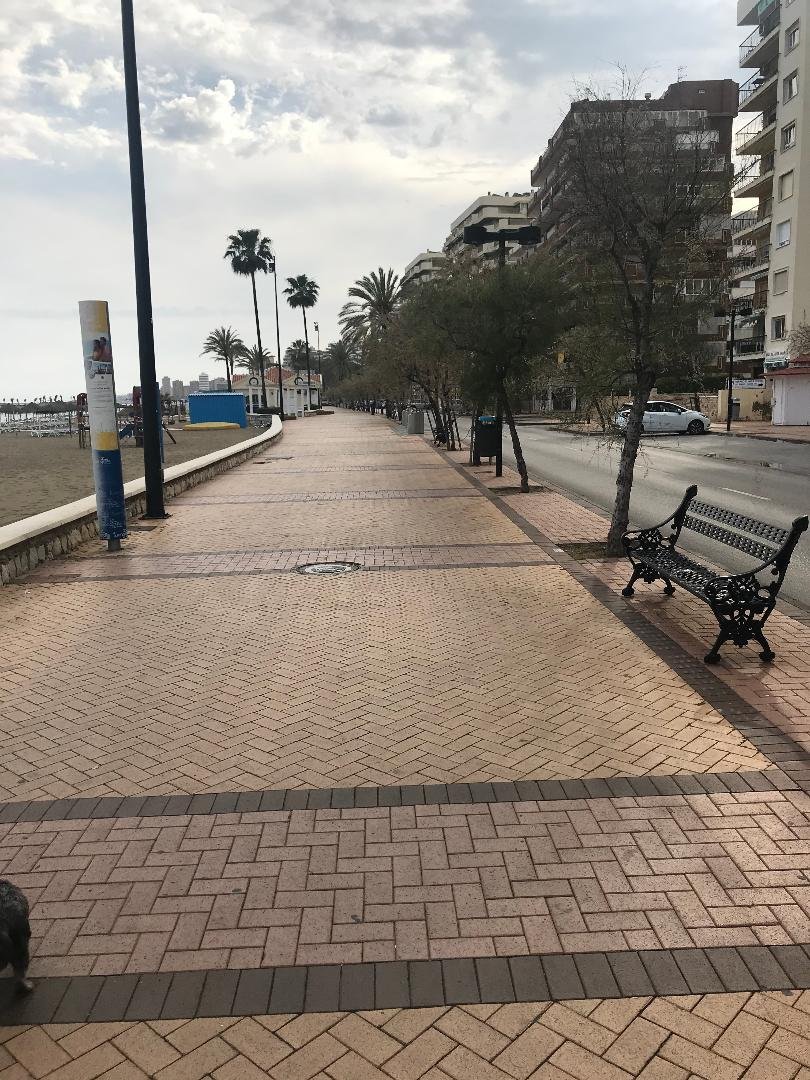 Officers issued more cautions than fines today due to the understanding the confusion of when the lock down officially started but tomorrow there will be no tolerance.

Our advice at all times, don’t try to bend the law, have documentation at hand or serious proof you are going out for essential needs otherwise you will be fined or arrested as the police enter a zero tolerance policy.