WHO Warns the UK: You Are “Making a Deadly Mistake” By Allowing 40 Million People To Get Infected With the Coronavirus 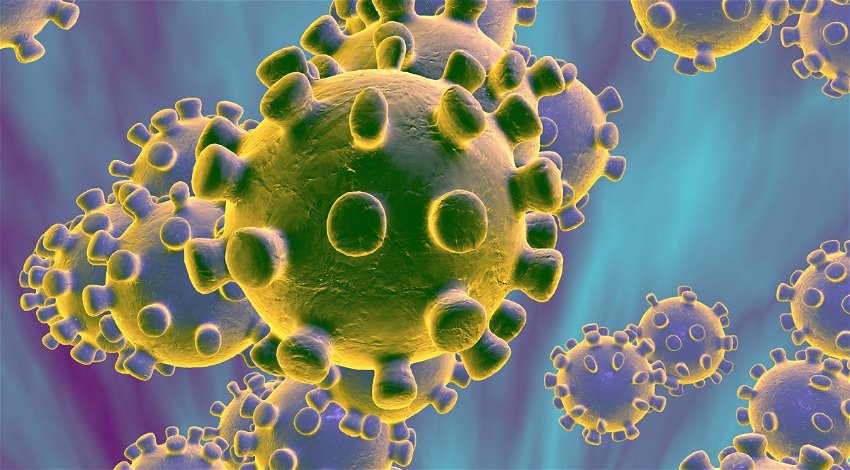 The World Health Organisation, WHO, has criticised the way the UK is handling the spread of the coronavirus. “Don’t just let this fire burn. The country that looks at other countries’ experiences of major epidemics and thinks ‘it won’t happen to us’ makes a deadly mistake,” the General Director at WHO, Tedros Adhanom Ghebreyesus, tells The Sun.

“Find, isolate, test and treat each case to break the chain of COVID-19 transmission. Every case we find and treat limits the expansion of the disease,” he continues.

Instead of closing down schools and borders, Britain’s strategy is to allow its citizens to get infected by the coronavirus and overcoming the disease by reaching herd immunity – which would mean that at least 40 million brits would need to get infected first causing the deaths of over half a million Brits.

“We do not know enough about the science of this virus, it has not been in our population long enough for us to know how it works purely from immunity,” she tells Radio 4 according to The Sun.

“We can talk about theories but right now we are facing a situation where we have to take action,” she concludes.

The UK’s controversial coronavirus strategy to slowly build up herd immunity means that it would allow young and healthy people, who are not at high risk of becoming seriously ill, to be infected by the virus so that they become immune. “In this way, those who are at risk of dying from the disease, i.e. the elderly, could be protected,” the British government’s scientific adviser, Patrick Vallance, claims, stressing the importance of “doing the right things at the right time”.

This weekend, 431 scientists and medical experts wrote an open letter to the government criticising the action plan. “Investing in a herd immunity at this stage is not a viable option as this will increase the pressure on health care and risk more lives than necessary,” they wrote.

“By introducing social distancing (reducing the way people meet, redressing) now, the spread can be drastically slowed and thousands of lives can be spared.”

According to documents leaked to The Guardian, the British Health Authority believes that the country’s corona crisis could last until the spring of 2021 and force 8 million Britons into hospital care. If the death toll were at the current estimated world average of 1 per cent of those infected, the flock immunity would cost over half a million lives – figures confirmed by the British health care forecast, a senior official in the NHS care system tells The Guardian.