Going For a Walk , Opening Shops illegally, and Jogging: Police Crack Down on Fines During Lockdown in Spain’s Andalucia 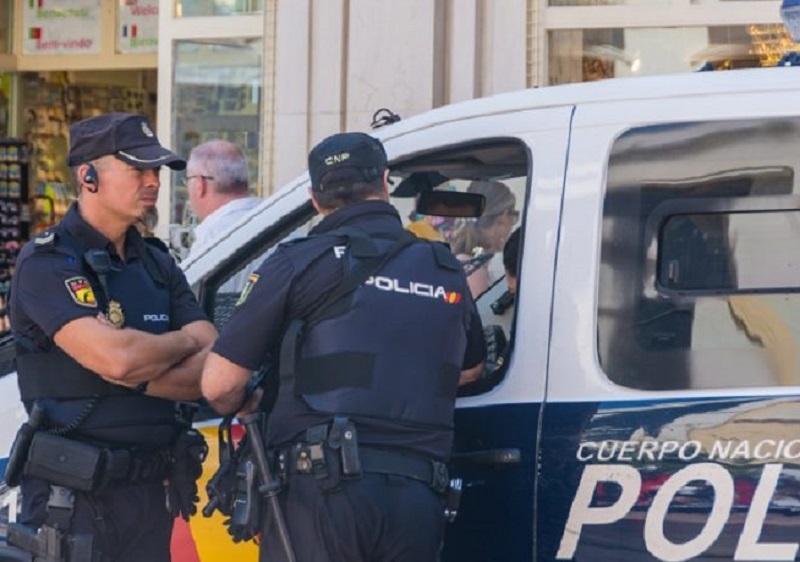 5 arrests have been made and four policemen have been injured in Los Pajaritos neighbourhood in Sevilla after the police asked two minors who were roaming the streets to identify themselves.

This state of alarm enacted because of the coronavirus crisis, has been relatively abided to in Andalucia, however, there have been some violent exceptions to the norm. In Sevilla last Tuesday night, three minors and two adults were arrested in the Los Pajaritos neighbourhood for breaking the quarantine rule of staying confined in their homes and also for confronting the National Police officers.

The officers reprimanded two of the minors who were roaming the street at around 11:00pm and they told them to go back to their house, instead, they went to another area and were shocked to find another patrol vehicle there. That was when the police officers decided to sanction them and asked them for identification, to which they refused and one of the youngsters tried to assault the officer.

The situation became seriously aggravated when various adults tried to detain the officers from arresting the minors. In the end both the minor who tried to assult the police officer and three of his family members were all arrested. During the arrest they confiscated a knife which caused the need for a considerable amount of back up, four of the police officers received injuries.

This is not the only case of citizens rebelling against the state of alarm. Going for walks, practicing sports on the street, organizing get togethers in front of peoples house, and even drinking on public roads have all been activities of rebellion from citizens.

In other areas of Andalucia there have been similar scenes and there have been sanctions to shops who have tried to open despite the prohibition. The province of Almeria has also received 28 sanctions 3 of which were shops trying to open their doors to the public.

In Mijas, Malaga, there have also been 30 fines in just two days, San Juan in Sevilla also records similar numbers.