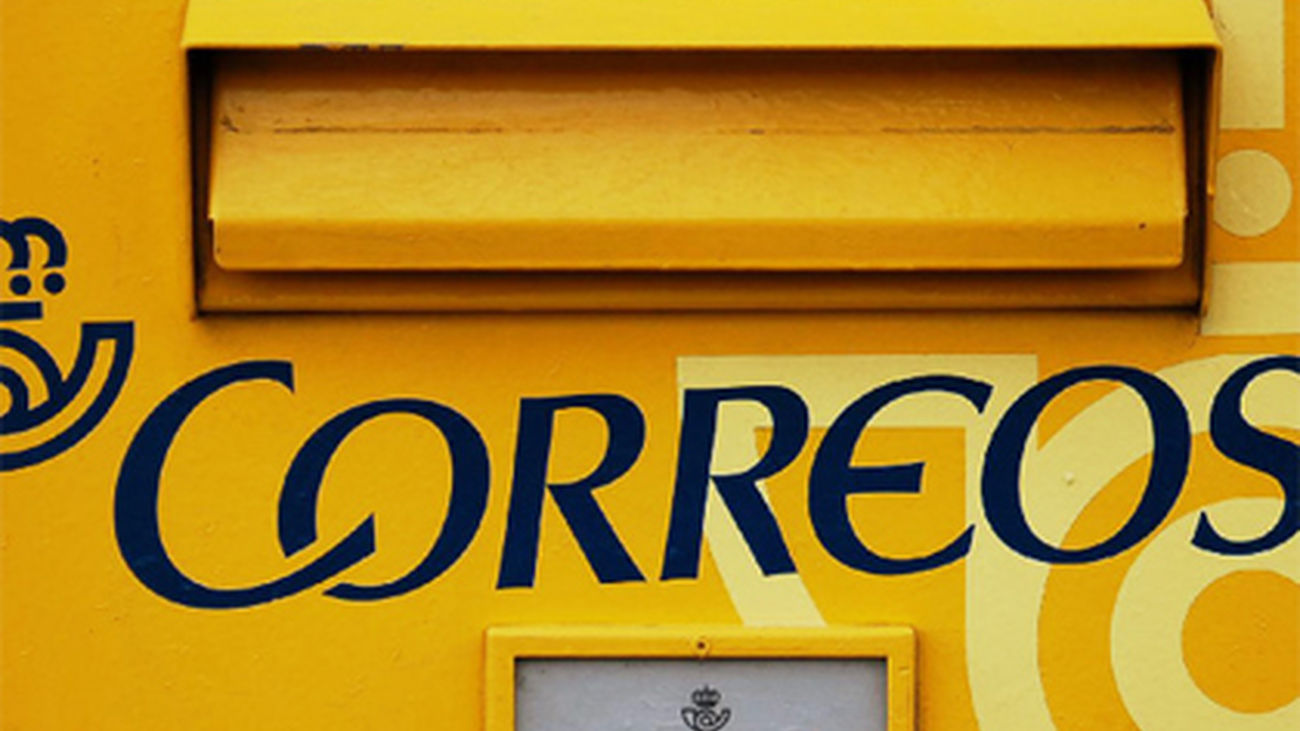 POST offices (Correos) in Mutxamel and Rojales are temporarily closed and undergoing an intense disinfection process after a colleague tested positive for COVID19.

A total of 25 workers were sent home for their own safety yesterday (Monday, March 17), after having been in contact with an infected employee.

Thirteen members of staff from Mutxamel have been asked to remain in isolation for at least 15 days, while the dozen workers from Rojales were asked to self isolate as a precaution while a colleague’s test results are confirmed.,

The facilities in both towns are being ‘intensely sanitised’ and if the Rojales case is confirmed negative, the team will be able to return to work over the next few days, according to union sources.

The provincial secretary of union CCOO at Correos, José Joaquín Oliva, said that after the cleaning and disinfection process, the offices will have “at least minimum staff to continue providing the service to users”.

Oliva said he “regrets the exposure to which the delivery workers” have been subjected to, pointing out they were not given gloves and sanitising gels until yesterday.

“But the gels are not for personal use and cannot be taken out (of the office),” he warned, explaining that the postal workers are exposed on the street in the same way as customers themselves.

“Every 45 minutes they are recommended to wash their hands, something that is very difficult to achieve if they are on the street”, he said.

The unions advocate a reduction in staff following the Royal Decree issued by the government.

“It is better to be rigorous and have the minimum staff, only strictly necessary, because right now we do not have to deliver letters to bars, or to law firms etc. We want to guarantee the service and one that it is done well, with the safety of everyone guaranteed,” said Oliva, who argued that nine open branches in Alicante is excessive at the moment, and that hours should be reduced to avoid further contamination.