NHS ASKS 65,000 RETIRED DOCTORS AND NURSES TO RETURN TO WORK IN THE FIGHT AGAINST THE CORONAVIRUS 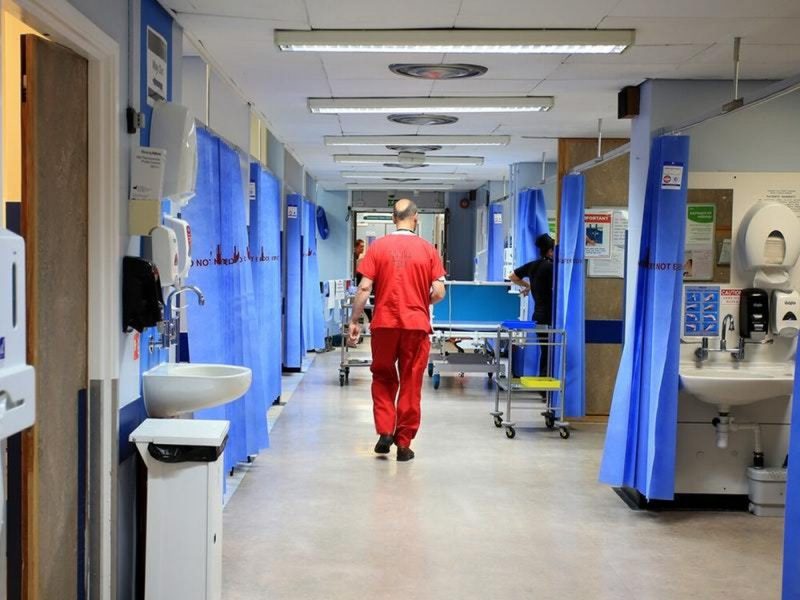 OVER 65,000 RETIRED DOCTORS AND NURSES ARE BEING SENT LETTERS FROM THE NHS ASKING THEM TO RETURN TO WORK TO TACKLE THE CORONAVIRUS OUTBREAK.

Senior officials say the ex-employees are needed to boost frontline services, NHS staff, teachers, delivery drivers, and police officers are among those on the official list of “essential” workers needed in the UK’s fight against coronavirus.

Meanwhile, the government has pledged to ensure that all hospitals have enough protective gear and ventilators. It has also published a list of key workers in England whose children will still be able to go to school after they shut down across the UK later.

The chancellor is set to announce a wage subsidy package to protect jobs, many firms are warning of collapse, wiping out thousands of jobs, as life in the UK is largely put on hold.

One proposal under discussion is for the UK to follow the lead of countries such as Denmark, where the government has promised to cover 75% of salaries at private companies for three months if they promise not to let staff go.

It comes as England’s top nurse and top doctor urged medics who have left the NHS in the last three years to re-register with the regulatory bodies to help in the battle against the “greatest global health threat in history”.

Final-year medical students and student nurses could also be given temporary work to boost the ranks. Those who return will be assessed to see how they can best help the NHS fight the pandemic.

Ruth May, the chief nursing officer for England, said: “I am urging all recent former nurses to lend us your expertise and experience during this pandemic because I have no doubt that you can help to save lives.”

Professor Stephen Powis, a national medical director for the NHS, said returners “will make more of a difference than ever before – not just to patients, but to colleagues and the wider community”.

The Nursing and Midwifery Council will write to 50,000 nurses whose registration has lapsed in the last three years, and the General Medical Council will contact another 15,500 doctors who have left since 2017.